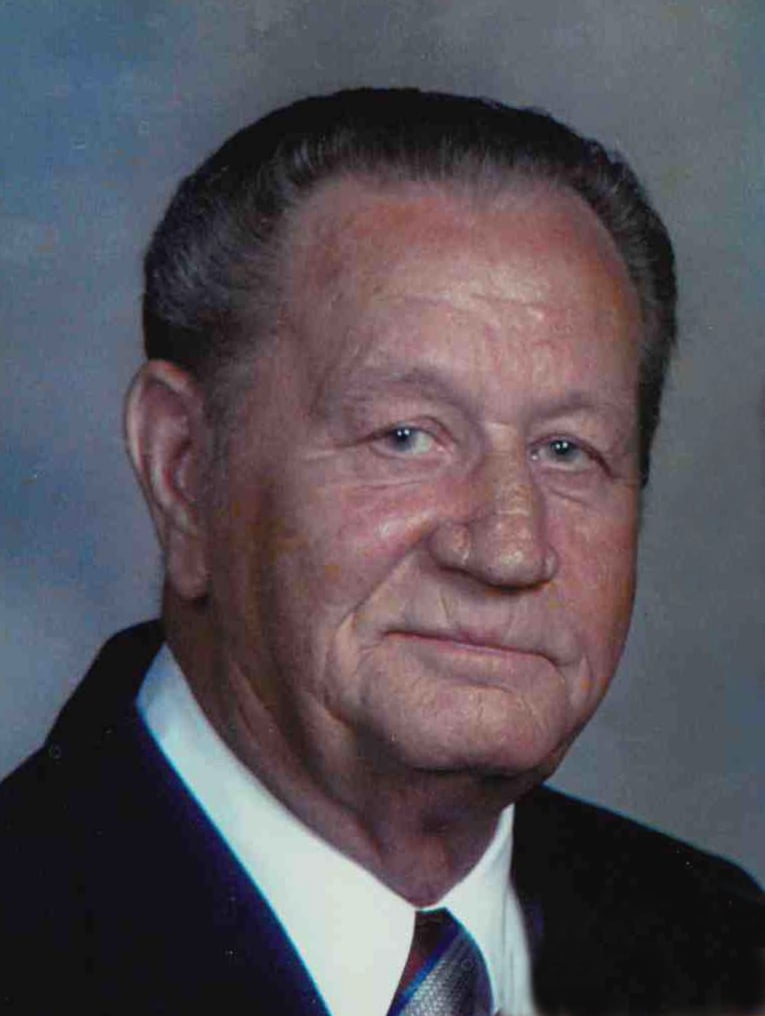 He was born on April 23, 1935, in Benson, NC, the son of Henry Rufus Austin and Naomi Norris Austin.

He was predeceased by his Mother, Naomi Winifred Norris Austin and his Father, Henry Rufus Austin.

Henry was a businessman who owned and operated many businesses during his working years including service stations, a night club, car salesman, a motel, and the automotive repair shop Austin and Sons Garage at Carolina Beach, NC.

He served his country with honor and distinction in the United States Army during the Korean War.

A Memorial Service to Celebrate Dwight’s life is to be held at 2:00 pm on Saturday, May 23, 2020, at the Seaside Chapel, 105 Dow Road, Carolina Beach, NC. The family will receive friends following the service in the the Life Center. In lieu of flowers Memorial Contributions to the Seaside Chapel at Carolina Beach, in loving memory of Dwight, would be greatly appreciated.