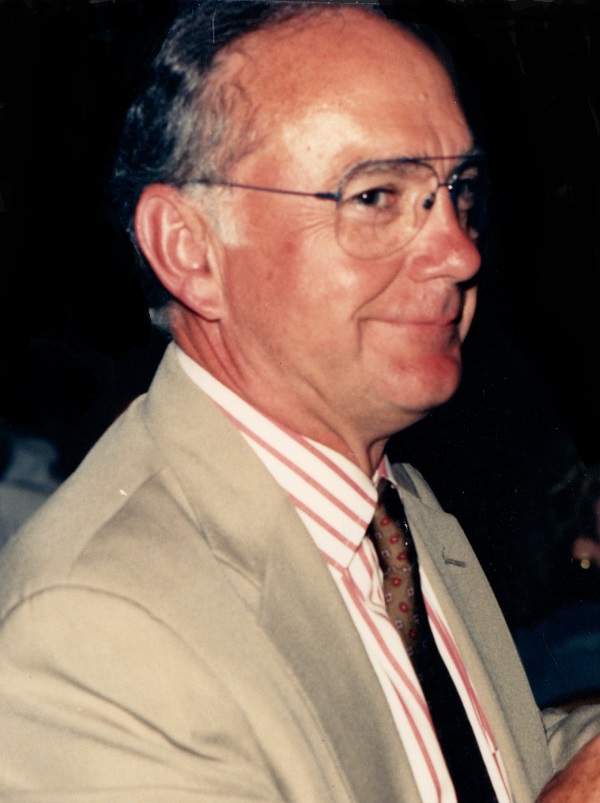 He was born in 1936 in Otis, Mass, the son of Dr. Henry and Mrs. Cornelia Prindle Erbe. He grew up with his sister, Carolyn Erbe Gangloff, and brother Sumner Prindle Erbe. His parents were loving mentors with high expectations. Pete enjoyed recounting that he attended a two room elementary school in Otis before finally matriculating to The Hotchkiss School in Lakeville, Connecticut. There he was captain of both the football and ski teams and learned the values of discipline, teamwork and academia. He often explained to loved ones how these values contributed to his success as a parent, teacher, coach, community volunteer and military leader.

Attending Middlebury College- he was a member of the ROTC program and went on to serve in the U.S. Army for 21 years. Pete was stationed in Germany, Vietnam, Korea, and USMA, West Point among others. He also earned two masters degrees which enabled him to teach at West Point. While at the Military Academy, in 1980 he was recognized as the “Outstanding Military Educator” and given the William P. Clements award. He retired a Lt. Col. having been awarded the Bronze Star and the Vietnam Cross of Gallantry. Upon retirement from the military he was Vice President Fortune Franchise Group and Dunhill Personnel Systems.

He and Dana then moved down to North Carolina where he dove into community and volunteer service in Southport and Leland, NC. He was an instructor at Brunswick County Academy and taught the Career Development Program. He joined Kiwanis, an organization whose motto is “Serving the Children of the World”. He served Kiwanis in the Southport/Oak Island Chapter and North Brunswick. He was elected both President and Lt. Governor and received the honor of being named Kiwanian of the Year and the George Hixson Fellowship award. He volunteered as part of the Community in Schools program, and especially enjoyed the time he spent at Kid’s Academy where he worked with under-served 4 year olds.

Pete was a man of remarkable integrity. He was always there for those in need and would do whatever was necessary. On the sidelines at an athletic event he was a force to be reckoned with. One might even say loud. A member of The Bridge Presbyterian Church, he was a man of strong personal faith– you knew you had a good man on your team when he shook your hand and said he would pray for you or your loved one that evening.

In service to his country, his community, his family and his friends he was second to none. It was unquestioned. There was about him the aura of a military man coupled with a remarkable humanity. A good man of humble origins who touched so many, he will be missed.

In lieu of flowers, a donation to North Brunswick Kiwanis, PO Box 391, Leland NC 28451 would be greatly appreciated.