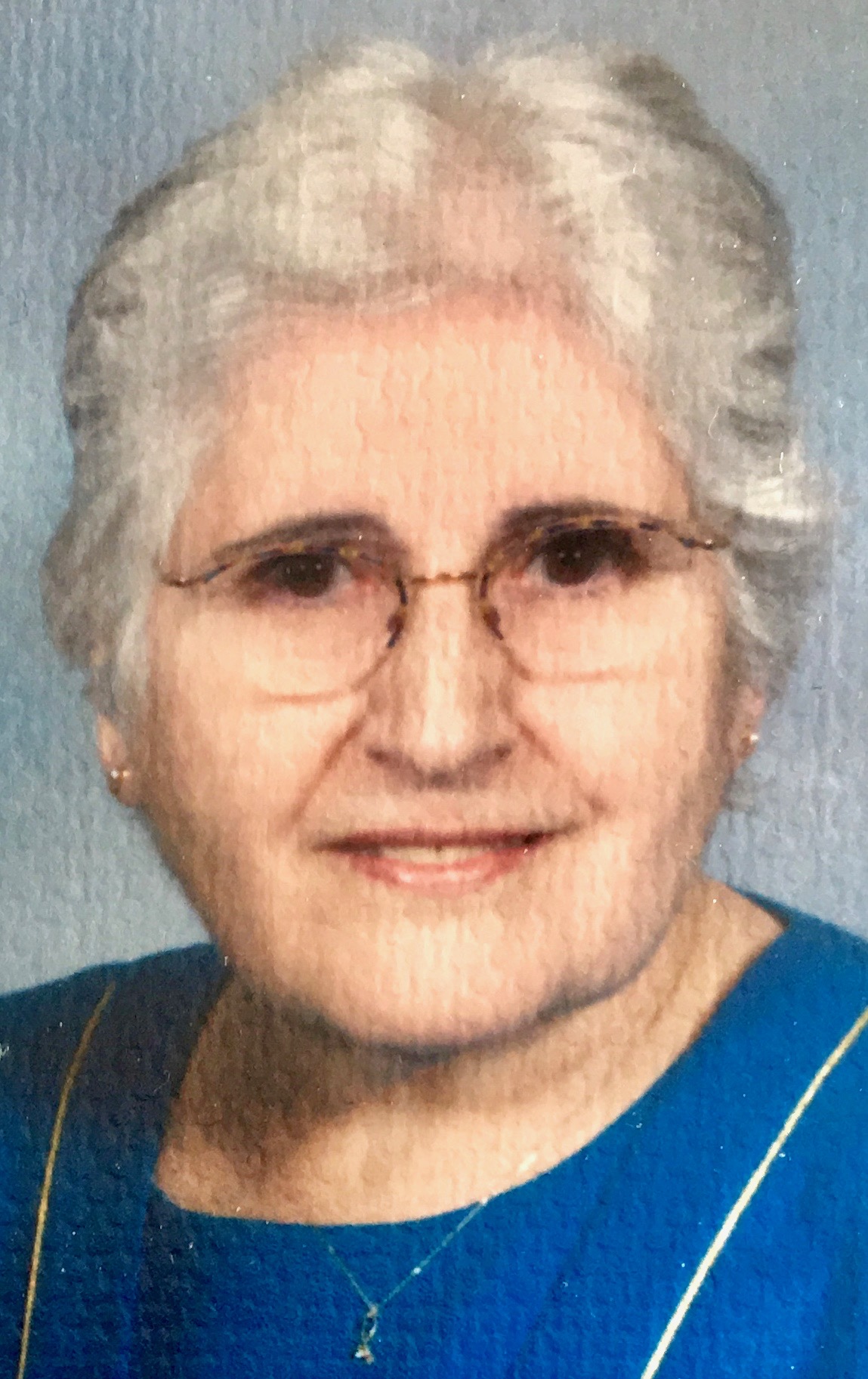 She grew up attending the Evangelical Methodist Church in Chile along with her family and became involved in singing with the youth and adult choirs. At an Evangelical Methodist Choir Festival she met her future husband, Hugo Lopez. They courted for four years and were married on February 7, 1953. She continued to be involved in the church as a Sunday School teacher as well as singing with the adult choir. She and her husband became the proud parents of three daughters.

In 1970, when her husband made a career move to become a minister in the United Methodist Church, they left their homeland in Chile and moved to the United States, and settled in Illinois. In her new role as a minister’s wife she took on many responsibilities supporting the communities where they lived. She worked side by side with her husband in the ministry and took on a bigger role when he was assigned to work within the Hispanic community. She enjoyed teaching Sunday School to the children and spending time with the families. She continued her love of sewing, knitting and other crafts throughout her life as well as cooking and baking. Upon retirement they settled in Wilmington, NC and enjoyed the last years of their lives in this community that offered much love and comfort.

Funeral services will be held at a later date.