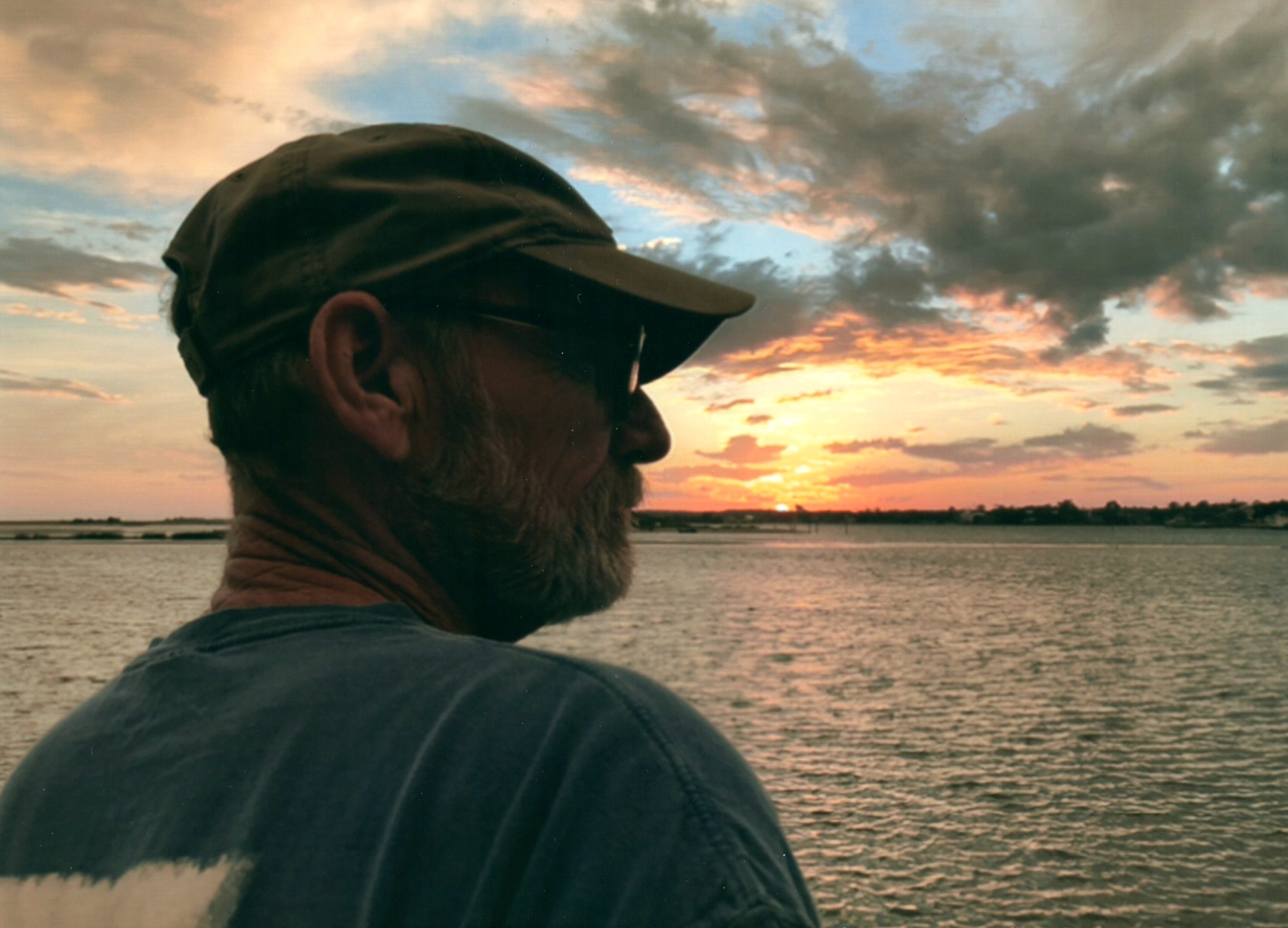 Butch retired as a Commercial Insulator with Local Union #85. He was also a Commercial Boat Pilot as he loved the sea. He was an avid fisherman and love cooking for his family and many friends. He loved restoring his historical home and assisting neighbors with any home repairs, yard work, and any other needs they may have. He will be missed by his family members, friends, and neighbors.

He was preceded in death by is son, Jason Warren Webb; his brother Timothy Webb; and grandson, Paris Dean.

A family memorial service will be planned for a later date. Memorial donations can be made to the National Foundation for Transplant Organs or any Hospice Group.