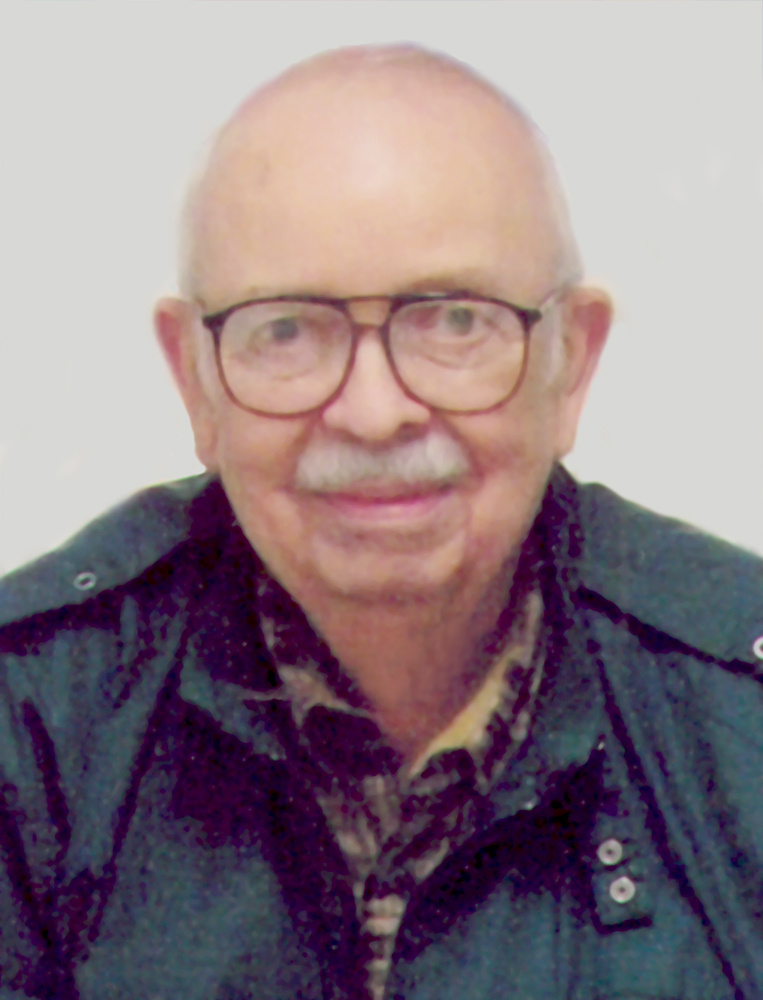 He was born in Wallington, NJ, on November 2, 1925.  His parents were Benjamin Militscher and Johanna Groele Militscher.

Remembered are his wife, Elizabeth Schroeder Militscher; his sister, Julie Militscher; and son, Michael John Militscher; who preceded him in death.

A memorial Mass will be celebrated at 10 AM  on Friday, January 6, 2017, at the Basilica Shrine of Saint Mary, 412 Ann Street, Wilmington. His urn will be placed at Long Island National Cemetery at a later date.

In lieu of flowers, memorial donations may be made to The Sister Isaac Center (social ministry), c/o Basilica Shrine of St. Mary, or to Lower Cape Fear Hospice, 1414 Physicians Drive, Wilmington, NC 28401.

Please share a memory or condolence with the family by clicking on the “Post a Condolence” tab below.