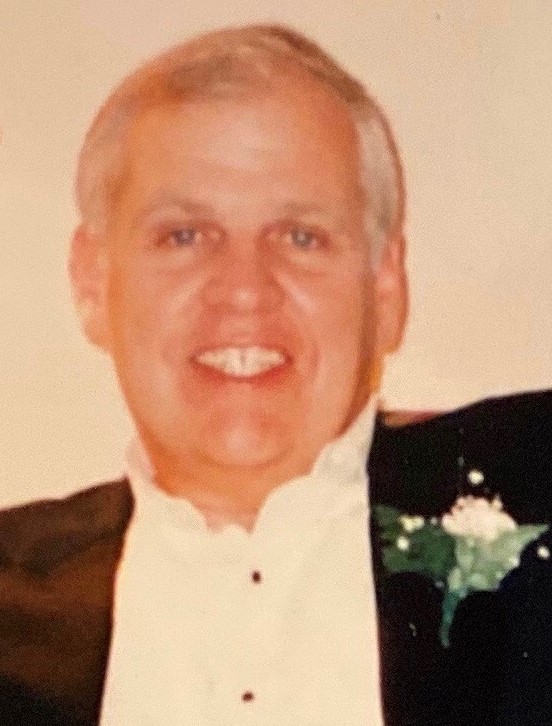 Howard was known for his unconditional love and devotion towards his family and those around him. His deep kindness was something that extended through every stage of his life. He was a Vietnam Veteran who served honorably in the Air Force and a Police Officer who served proudly on the Charlotte Mecklenburg Police Department. During his time in the police force, he received numerous awards, including Police Community Relations Award for Outstanding Community Service and the Lifetime Commitment Award for Right Moves for Youth. He not only served his country, but was a strong contributor and positive influence to his community as a founding member of the Right Moves for Youth Program, a volunteer for Habitat for Humanity, a coach for multiple youth teams, and he always lent a helping hand to anyone in need.

Howard was a beloved husband, father, grandfather, brother, and friend who will be forever cherished, greatly missed, and deeply loved. His kind-hearted nature will flow through us and exist within us all.

In lieu of flowers, the family prefers donations be made in Howard’s honor to the American Heart Association Sumter Clarendon Heart Walk or St. Jude Children’s Research Hospital.