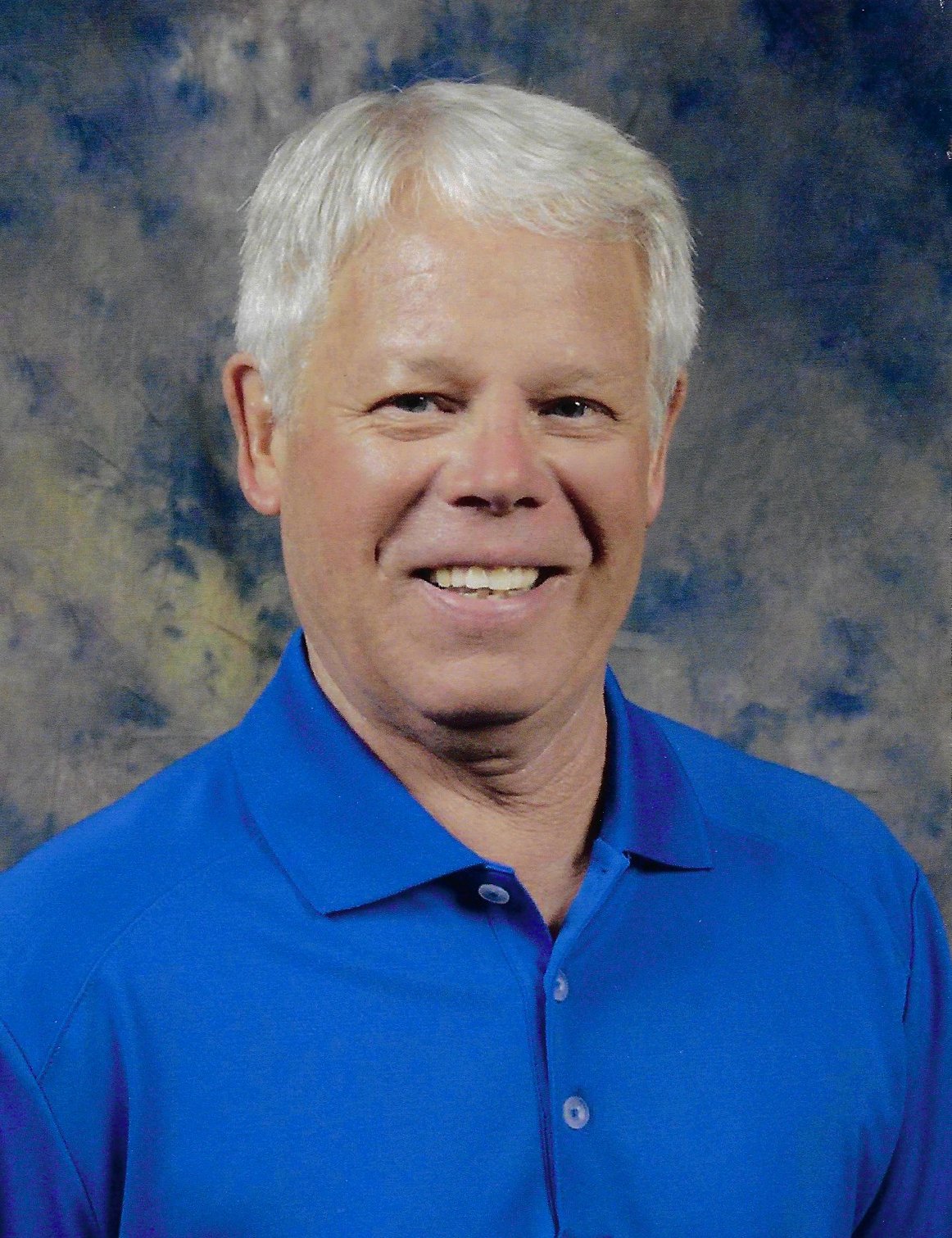 He was born to Howard and Ruth Echols, on July 31, 1948. Gary grew up in the neighborhoods of Bedford, Massachusetts and graduated from Bedford High School in 1966. He was an alumnus of American International College where he graduated in 1972 with a bachelor’s degree in Human Resources.

An active member of the TKE Fraternity, Gary developed lifelong friendships with many this fellow fraternity brothers. He fondly remembered his days living and working in and around New England. During the summers off from school he helped his dad by delivering Coke Cola to many of the merchants in the area. In 1974, Gary began his work career at Texaco and finished at ITT Flygt Corporation both as a human resource manager.

In 1977, Gary married the love of his life Carol Croot. Gary and Carol would travel on many adventures, visiting friends and relatives and rooting for their favorite University of Alabama football team, “Roll Tide”. He had a special fondness for his four-legged pets and enjoyed many miles of long walks with his yellow lab Hattie and later with Emma, a miniature labradoodle. Gary loved to play golf, taking long rides on his bicycle, always enjoyed a good party and being with his friends. He always had a smile and his life overflowed with so many memorable moments.

In addition to his wife Carol, he is survived by his Uncle Tom and Aunt Priscilla Echols, Aunt Sarah and her husband Jay Rawlinson, Cousin Carol and her sons Jonathan and Blair and their families.

Gary’s favorite charities were K9s for Service in Wilmington, NC and Tunnels to Towers Foundation in Staten Island, NY.

Please leave memories and condolences for Gary’s family by clicking the “Post a Condolence” tab below.