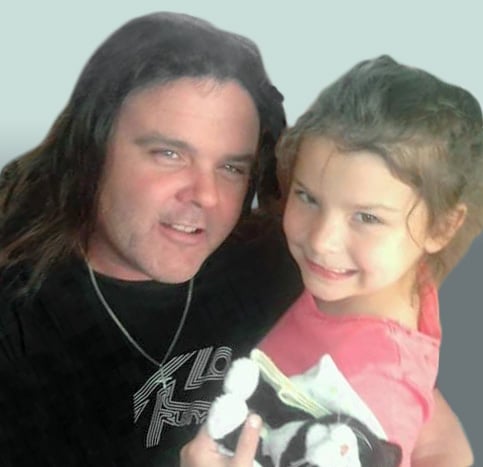 Howard Wayne Gainous, Jr. was called home by his Lord and Savior, he passed away peacefully on Saturday morning, January 28, 2017. He was 43 years old.

He was a loving father, son, grandfather, brother, uncle, nephew and friend to so many.

Howard worked as a sub-contractor and owned Top Notch Construction and built several churches, condos and home in Wilmington and the surrounding communities.

He was preceded in death by his father Howard Wayne Gainous, Sr.

Inurnment will be 2:00PM Saturday at Oleander Memorial Gardens Mausoleum.