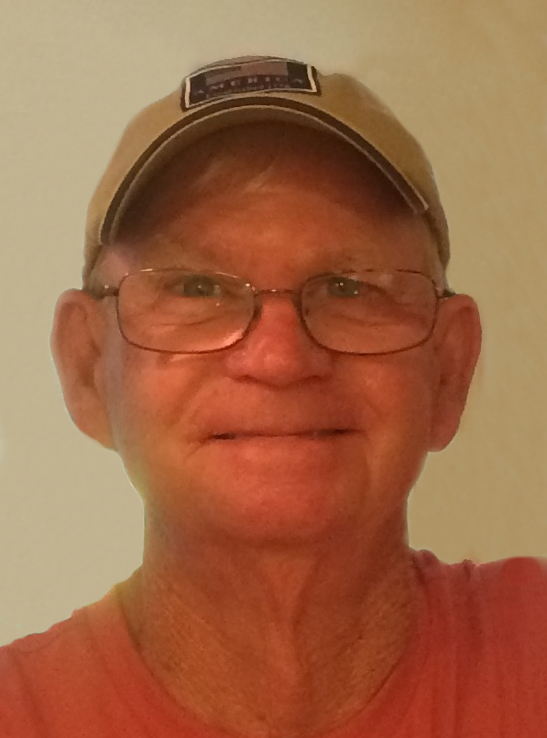 He married his sweetheart, Nancy Lennon Clark, and is survived by her and their three children: son Michael Clark (Janet) of Raleigh, NC; son Greg Clark (Wendy) of Wake Forest, NC; daughter Teresa Leazer (Neal) of Apex, NC. He is also survived by his grandchildren: Chris Clark (Tabitha) of Currie, NC; Jared and Megan of Wake Forest, NC, and Kaylee and Katrina of Raleigh, NC. He is also survived by great-grandchildren Aria and Drake of Currie, NC, brother Victor Clark (Linda) of Raleigh, NC, brother-in-law Billy Lennon of Leland, NC, brother-in-law Don Lennon (Billie Mae) of Greenville, NC, and many beloved nieces and nephews.

He is preceded in death by parents Zachary and Nannie Clark and brother Wesley, of Raleigh NC.
Vernon was born June 6, 1940 in Wake County. After high school he served in US Army reserves, and then he went on to become a heavy equipment operator on many construction projects.

Vernon enjoyed working with his hands, especially on the family farm, travelling, cheering for “his” Carolina basketball team, watching old westerns, and meeting new people. He never met a stranger, made friends everywhere he went, and was loved by everyone who met him. He danced every chance he got and loved music. He had a special dance he would do every time he would hear music. He was most passionate about his family and friends, working hard, fishing, golfing, and giving hugs.

Vernon was a tireless worker in the Leland community who loved helping people. He was also a faithful Christian who served with the Baptist Men and enjoyed serving on various missions trips. His church home was Goshen Baptist Church and Church of the Living God where he enjoyed music and fellowship.

Services will be held at Goshen Baptist Church in Leland, NC on Thursday, February 25. 2016 at 2:00 PM. The visitation will be from 1-2:00 PM just prior to the service. Burial will be in the church cemetery.