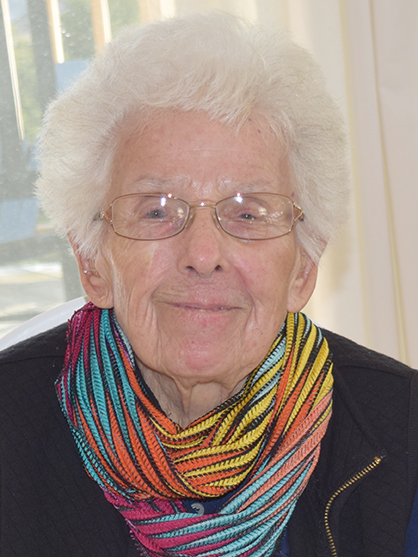 Irene Frank, age 94, passed away on Saturday, February 13, 2016 at Lower Cape Fear Hospice & LifeCareCenter. Born on April 17, 1921 in Philadelphia, PA, she was the daughter of the late Joseph and Sadie Protas Adelman.

Irene lived in Jenkintown, PA until the age of 92 when she relocated to Wilmington. She was a longtime member of Old York Road – Temple Beth AM until moving to Wilmington, NC and was recently an active member of Temple of Israel. She was also a member of many different clubs including Hadassah, Ladies Concordia, Jewish War Veterans and Link of the Golden Chain.

In addition to her parents, she was preceded in death by her husband of 51 years, Herbert Frank, who died in 1993 and also special friend, Manny Felkoff, who died in 2013.

A Celebration of Life will be held at 2 pm on Sunday, February 14th at Temple of Israel, 1 S. 4th Street, Wilmington.

Memorial contributions may be made to: Temple of Israel, General Fund, P.O. Box 4022, Wilmington, NC