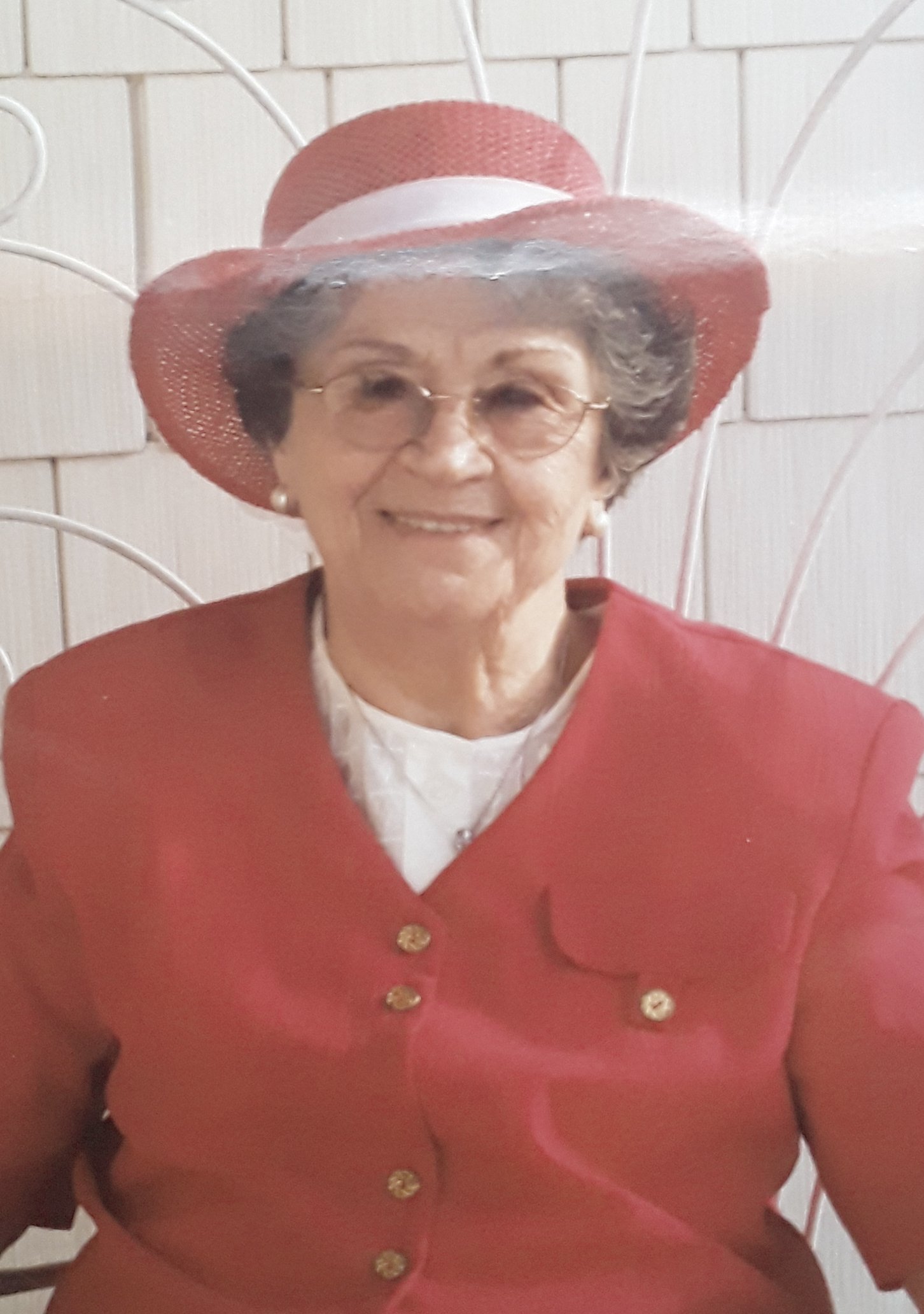 Irma Cassidy “The little niece was there; her name was Irma, and she was a sweet doll child. I mean she was like a doll, but a real kid.”

These were the words of our great Aunt Hanni – a quote from her book Songs of the Homeland describing the birth of our mother Irma Scheinost Cassidy, born June 8 th , 1929, in the Village of Langendorf, located in the Bohemian Forest of Sudetenland, Germany. She was the daughter of Emmerich and Elisabeth Scheinost, the eldest of three children – her two sisters Theresia (Resi) and Analise – preceded her in death. She married Leo Joseph Cassidy in Germany in 1947 and had five children – Karin and husband Norbert and their two children – Randy and Jennifer. Linda and husband Stanley and their two children – Tony and Melissa. Elizabeth and husband Gary and their two children – Jesse and Joshua. Jim and wife Claudia and their son – Ryan. David (deceased)– as well as two great grandchildren.

She came to the United States in 1949. While residing in Providence, Rhode Island she learned to read, write, and speak English to master the “pure language” of the Bible. Irma learned the pure language of Bible truth and was baptized in 1955 as one of Jehovah’s Witnesses. Because she was so adept with Bible knowledge, she was able to share her hope and melt hearts with her German accent and warm smile. She moved to Wilmington, North Carolina in 1986 from Chicopee, Massachusetts where she continued to share her hope – of a peaceful new world soon to come.