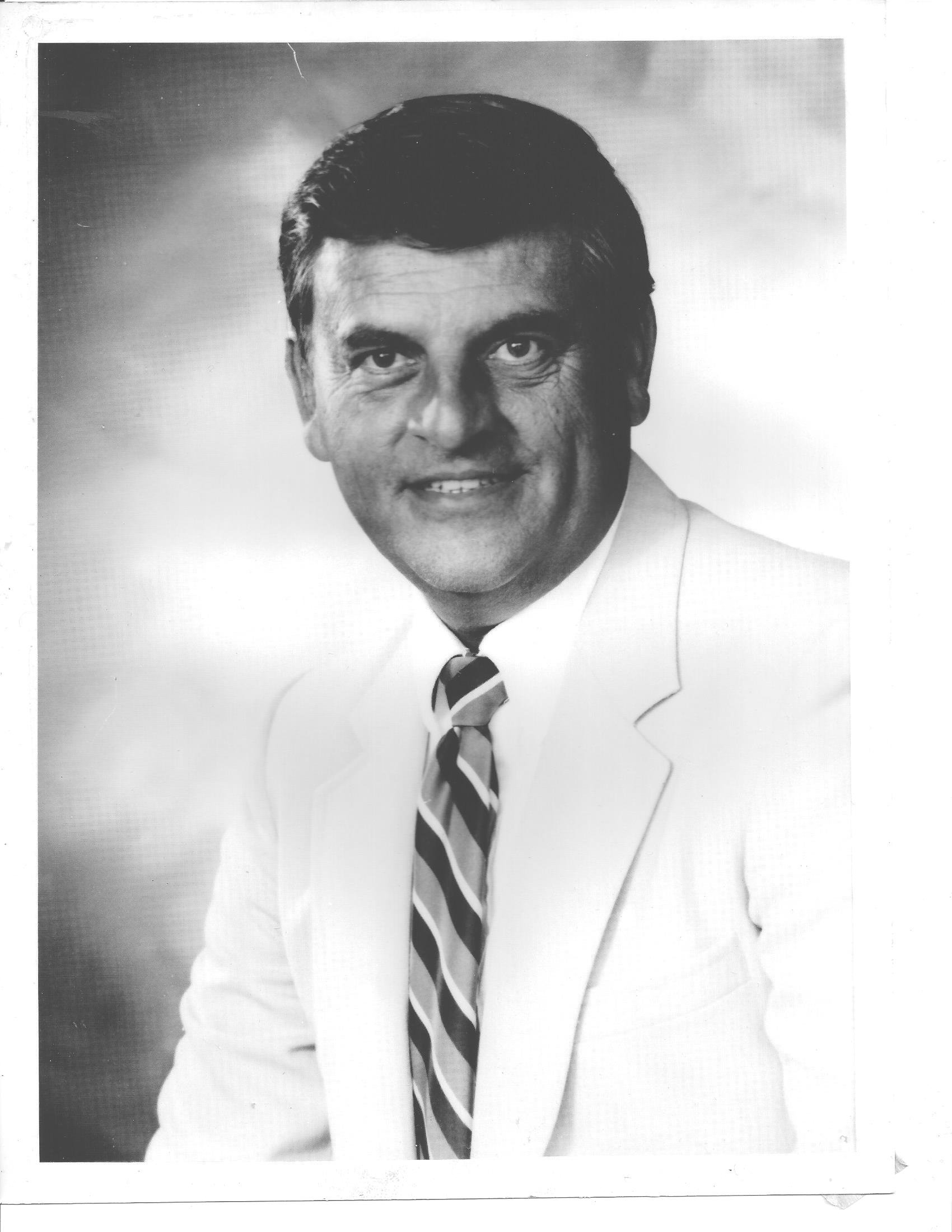 Jack Lee Ploehn, 80, of Wilmington NC passed away at his home on November 14, 2015, surrounded by his wife, daughters and grandchildren. Jack was born to Max and Leona Ploehn in LaPorte IN on March 26, 1935.

Jack was a veteran of the U.S. Army, serving in Japan, Korea, and Hawaii from 1953-55, earning the National Defense Service Medal, the Korean Service Ribbon and the United Nations Service Medal.

He worked for the Whirlpool Corporation for 32 years. In 1988 Jack was transferred from La Porte IN to Atlanta GA where he retired in 1994 as Manager of the Whirlpool Appliance Parts Store in Norcross GA. He was a resident of Duluth GA when he retired, moved to Lake Hartwell GA in 1996 and then to Wilmington NC in 2004 where the family now resides.

Survivors include his wife, Linda, whom he married on November 16, 1957, and his daughters, Julie Vigna and Peggy (Robert) Billeaud, both of Wilmington NC, as well as one sister, Gloria Bailey of Las Vegas NV. Also surviving are his grandchildren, Anthony (Courtney) Heaps, Stephanie (Dylan) Derby, Brandon Vigna, Gabrielle Billeaud and Katelyn Billeaud, and great-grandchildren Chloe and Addison Heaps and Clayton, Cheyanne and Chassidy Derby, and numerous nieces and nephews. He was preceded in death by his parents.

Jack was a member of St. Paul’s Lutheran Church in Wilmington where he served as Congregation President shortly after moving to Wilmington. In 2004 he joined the volunteer Carpenter Crew at the New Hanover County Arboretum who were so supportive during his illness. He loved working with the guys even though as of late he could only make coffee and sweep up. Sports were his passion and he loved his Chicago Bears and St. Louis Cardinals. He enjoyed the game of golf, as well as fishing and camping with his Whirlpool buddies, family and friends.