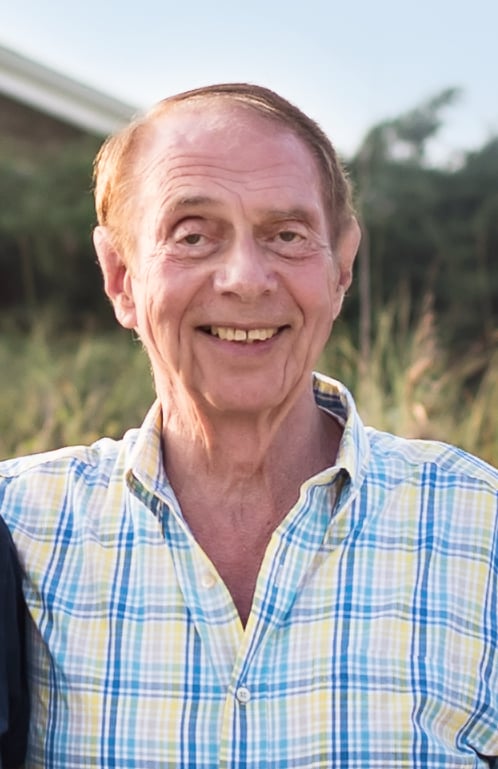 Bill was born in Long Branch, NJ and lived in Wall and Westfield, NJ until 1996 when he and his wife moved to Wilmington, NC.  He attended Dartmouth College and received his BA in 1952 from Florida State University.  He was a lieutenant in the United States Air Force.  He received a MBA and a MA in psychology from Rutgers University.

He retired from Exxon Co. U.S.A. as a Senior Marketing Representative in 1992; and from Fiske Brothers Refining Co., Newark, NJ as a Marketing Director in 1996.

In lieu of services, Bill’s request is that you make sure to tell the people who are a major part of your life that you love them each and every day.