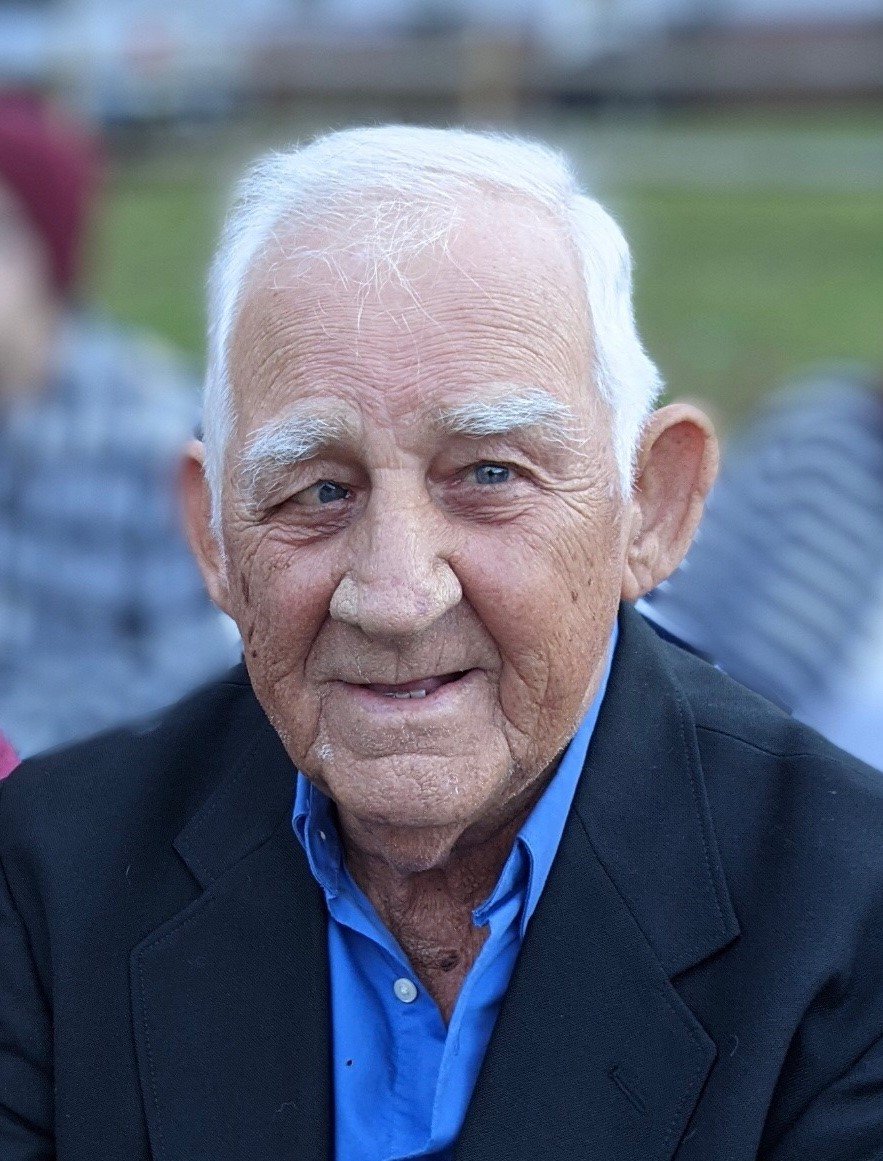 He was born at home on December 23, 1936 in Columbus County, NC to Daniel James (Esther Lovenia Bollinger) Cook. He attended Acme-Delco High School and was a member of Woodburn Baptist Church. He married his first wife in 1960 and they divorced in 1977 after having three children, James Alfred Cooke, Jr., Debora Lynn Cooke Chance, and Eric Duane Cooke. While married the family resided in Leland and Jimmy made Leland home until his passing. He married Cora Jane Moore Sturtz on December 14, 1986. He was an avid outdoors sportsman and enjoyed being on the river and in the woods. Jimmy led a full and interesting life. He especially enjoyed playing with his grandchildren when they were young. His many interests included hunting, fishing, marine repair, carpentry, raising birds, sitting on his back porch looking over the marsh and creek while feeding wild raccoons, drinking coffee at McDonald’s, making a fire during winter months, and collecting a myriad of things which included an extensive hat collection, hunting accessories, and pennies. His favorite color was blue. He enjoyed a good meal and fried chicken was one of his favorites. He never shied away from a good conversation and would talk about any topic with you.

Jimmy was well known in the community and mentored young men in marine repair. He helped start the Leland Rescue Squad and the Leland Fire Department. He worked at Riegelwood Paper Mill (International Paper). He started Leland Sporting Goods in 1973 selling fishing poles, gear and firearms and grew the business into boat and motor sales and service known as Jimmy’s Marine. Jimmy enlisted in the U.S. Army in September 1957 for six years. He worked for the Brunswick County Sherriff’s Office as a Police Officer and Detective. Jimmy also served as Commissioner of the North Brunswick Sanitary District from December 1999 – December 2007.

A celebration of life service will be held at Wilmington Funeral Chapel at 11:00 AM on Thursday, May 13th, 2021 followed by burial at Woodburn Presbyterian Church Cemetery (509 Village Road, Leland NC).

Flowers may be sent to the Chapel or donations in Mr. Cooke’s honor may be made to The Gary Sinise Foundation or a charity of your choosing.