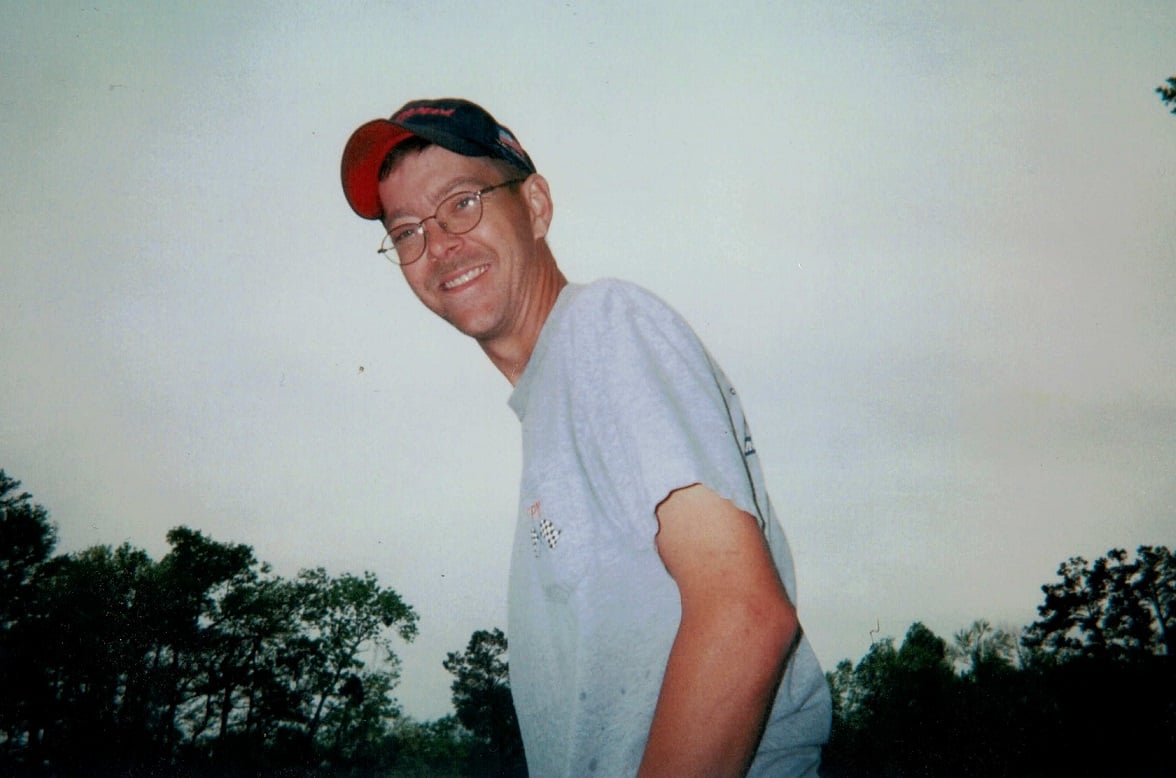 James “Jimmy” Alvin Meckley, 48 of Rocky Point, NC took his last few breaths at New Hanover Regional Medical Center, with his wife Deanna and son Caleb by his side, on Friday afternoon, July 14, 2017.

He was born on September 19, 1968 to JoAnn Walker Meckley and Ronald Gene Meckley in Burgaw, NC.

He is preceded in death by his grandparents Hubert Walker, Sarah Walker, Alvin Meckley, and Esther Meckley. As well as his three newborns Christopher James, Justina Marie, and Ronald James.

He loved gardening, fishing with his son, Nascar (especially Kyle Busch), the Pittsburgh Steelers, and his newfound love of couponing. However, his greatest love and accomplishment is his family and his dogs, Dutch and Nelli.

Memorial Visitation will be held on Wednesday, July 19, 2017 from 5-8 PM at Wilmington Funeral Chapel.