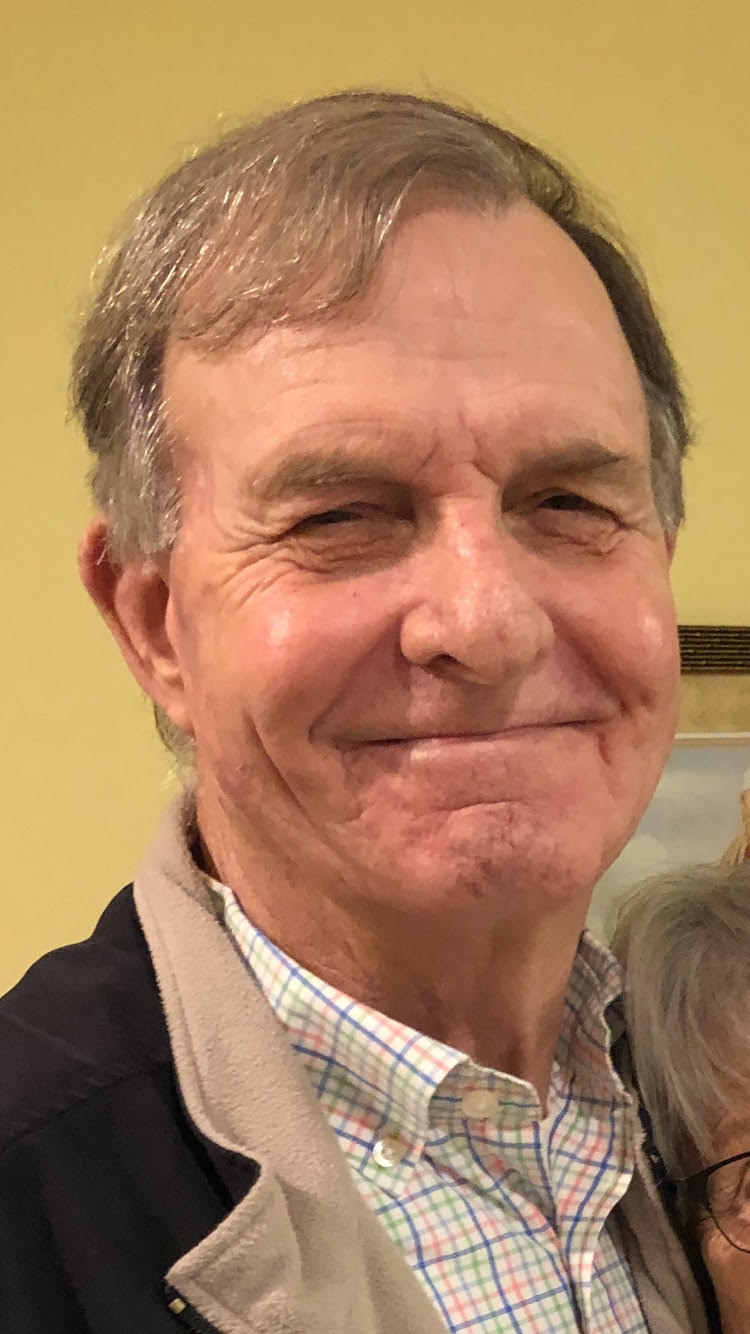 The son of James M. Deaton, Jr. and Louise Sineath Deaton, Bo grew up in Statesville, North Carolina. It was there at age 16 that he met the love of his life Jenny McGuirt, a high school classmate. They eventually were married and were together for more than 50 years. Also surviving are sisters Pam Love and Martha Owen and husband Steve; nephew Geoffrey Love and wife Lisa and great nephew Aiden all of Brevard, NC.

After high school Bo joined the navy and served four years as a radio operator on a submarine stationed in southern California. While there he became fascinated with sailing so on completion of his military service, he and Jenny moved to Wilmington for Bo to complete his education at UNCW and also to allow him to pursue his love of sailing. This decision lead to a career as an expert in anything related to sailboat installations and repairs. It also enabled he and Jenny to have many years of sailing enjoyment including several victories in the Off Shore Ocean Racing Association.

Bo will be dearly missed by a huge family of Deatons and Sineaths, old friends and coworkers and the numerous clients he served.