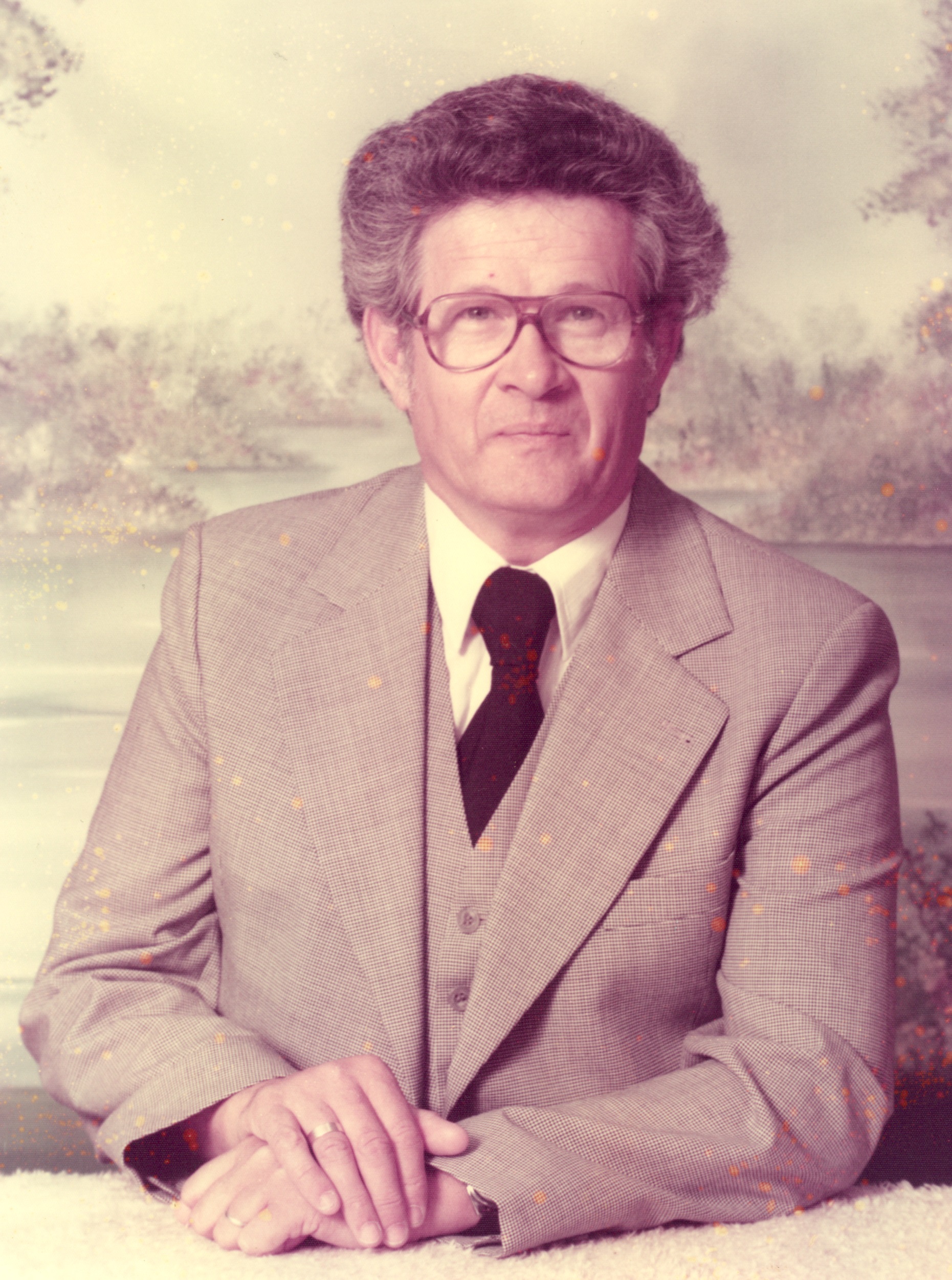 James was born in Robeson County on December 3, 1932 to V.O. Byrd and Virginia Lois Singletary Byrd.
James was a member of Winter Park Baptist Church. For many years he worked in retail sales and was retired from the New Hanover County Water and Sewer in the Engineering Department. James was a member of Federal Point Lodge # 753 A.F. & A.M. He was an avid Carolina Basketball Fan.

Burial will be in the Byrd Family Cemetery near Orrum, NC in Robeson County.

In lieu of flowers, please honor the memory of James by making a memorial donation to Winter Park Baptist Church by visiting www.tmcfunding.com.