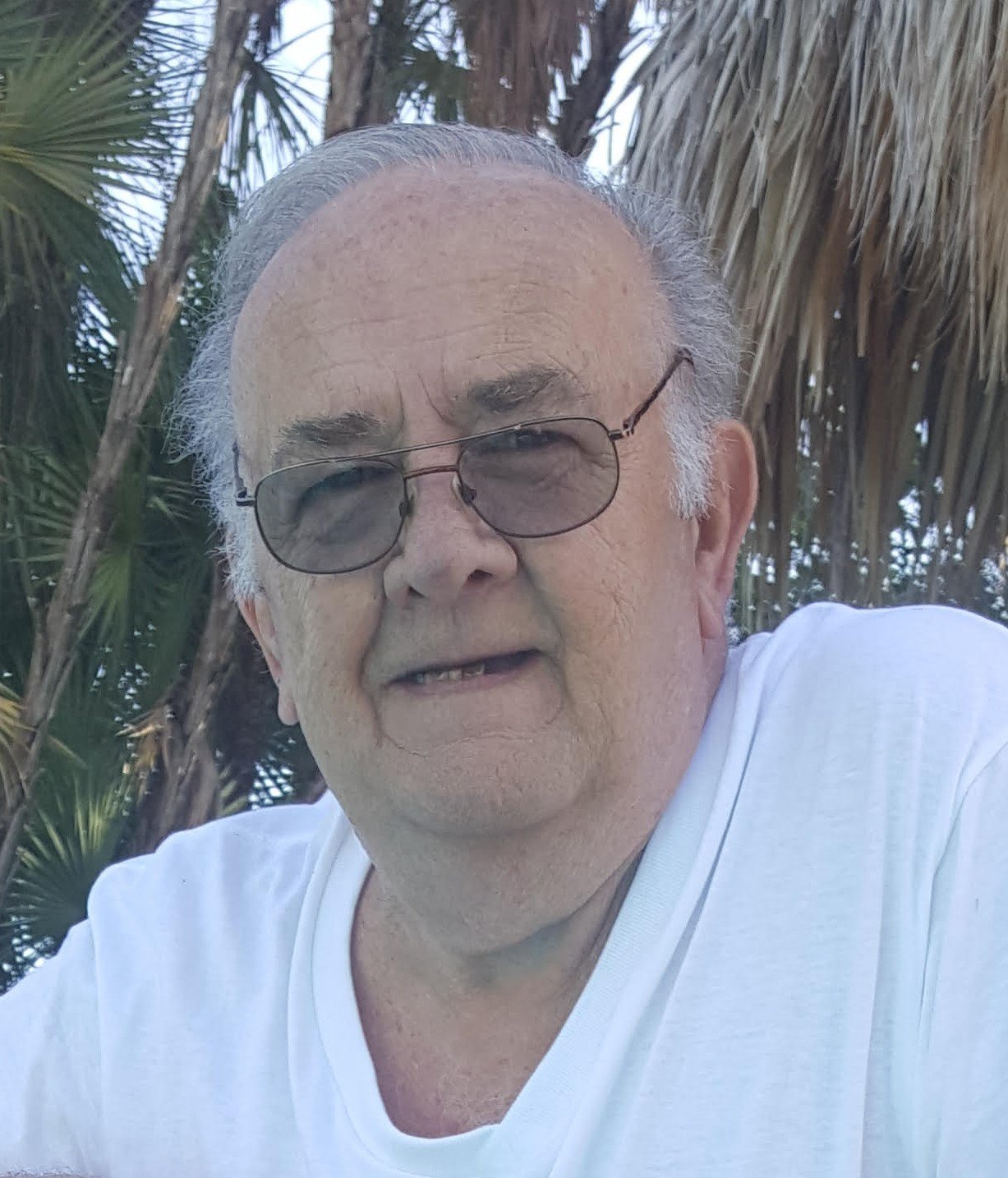 David was born in Huntington, WV on August 27, 1950 to James Ronald Newman and Mary Jane Kelley Newman. He was preceded in death by his parents and sister Sharon Lynn Browning.

David was a professional home painter for many years until his retirement. He enjoyed being outdoors, hunting, fishing, being on the beach. He was a NASCAR fan and enjoyed watching races and old movies on television.