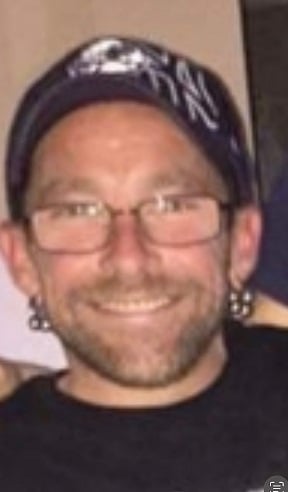 James Donald “Shorty” Carawan II, 47, of Wilmington, was called home to the Lord on Saturday, October 15, 2022 at New Hanover Regional Medical Center.
He was born in Wilmington, April 17, 1975, a son of Linda Julien Johnson of Wilmington and the late James Donald Carawan of Wilmington.
Besides his mother Linda, he is survived by his sister, Marsha Matthews of Wilmington and his Step-Father Don Johnson, 4 Aunts, 2 Uncles, and his Grandma Erica Julien. He also had numerous cousins, honorary nieces and nephews and friends that loved him very much.
He spent most of his time in Wilmington , He also spent time in Mooresville, NC . He was a 1993 Graduate of John T Hoggard High School in Wilmington and also attended Cape Fear Community College.
He loved going to car shows, working on cars and going to concerts. He was a die-hard NC State Fan, He also loved spending his time with his precious fur baby Ellie Mae
Memorials can be made in his honor to New Hanover Humane Society, 2405 N 23rd Street, Wilmington, NC 28401
No funeral service is planned at this time , A Celebration of Life will be scheduled at a later date.