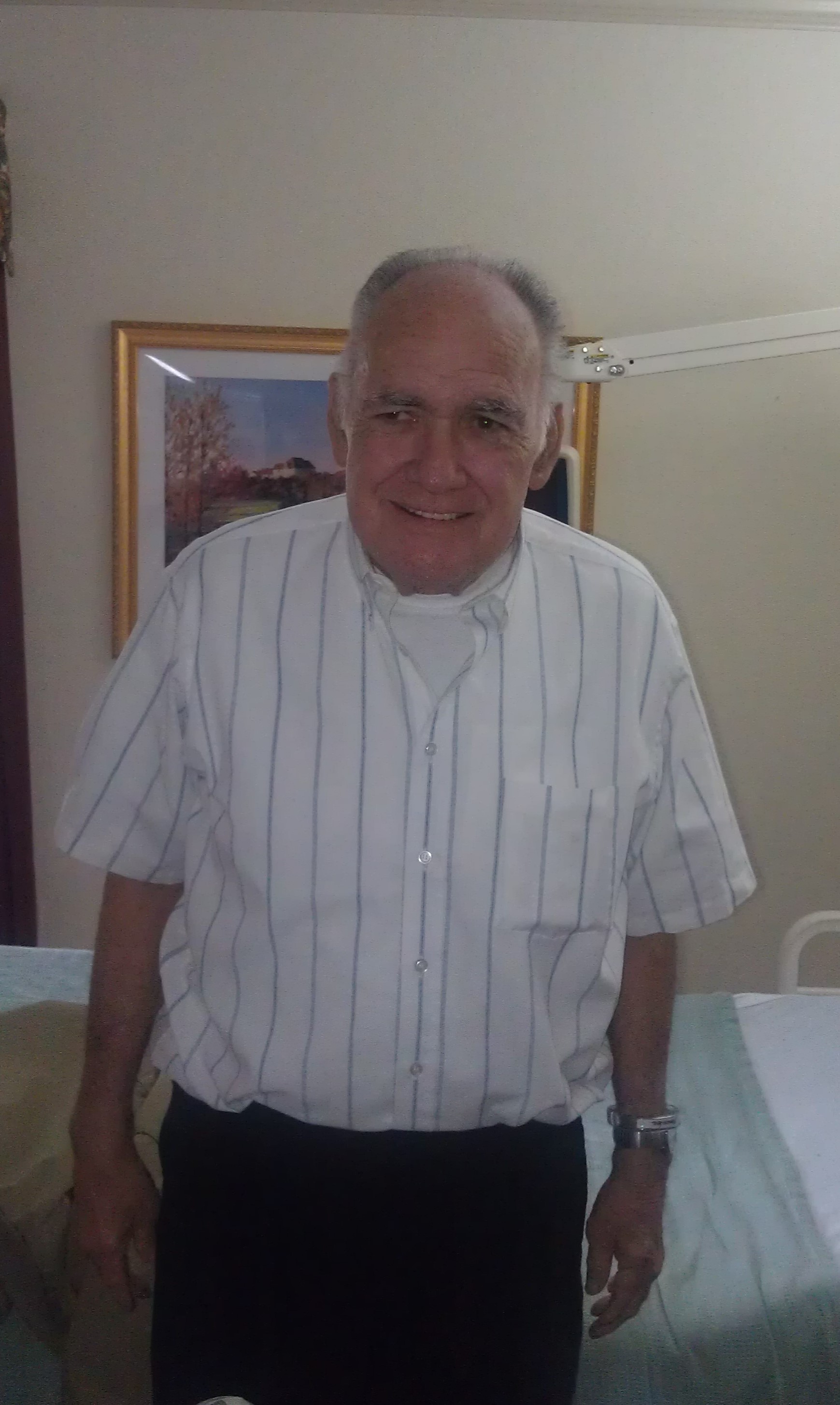 He was preceded in death by his wife, Linda Jones Furr, his father Curtis Nesbitt Furr, his mother Mary Frances Craven Furr, and his beloved sisters, Doris Furr Ferris and
Barbara Furr Davis. He is survived by his son, James Edward Furr Jr and his wife Mandy, his grandson Trent Furr and his wife Anna, his brother Jerry Furr, his sisters, Betty Furr Eason, Mildred Furr Eason,  Libby Furr Taylor, Joyce Furr Hansley,  and all his many special nieces and nephews.

We would like to thank the staff at Cypress Pointe and the compassionate folks at Cape Fear Hospice for their caring service. In lieu of flowers, please make donations to Cape Fear Hospice.