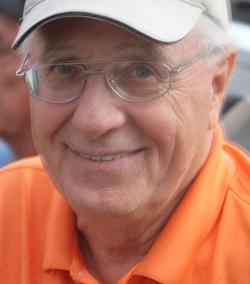 He served in the U.S. Air Force and was honorably discharged in May of 1965. Mr. Pope was the former owner of Port Jefferson Vacuum and Pope’s Cycle Shop.