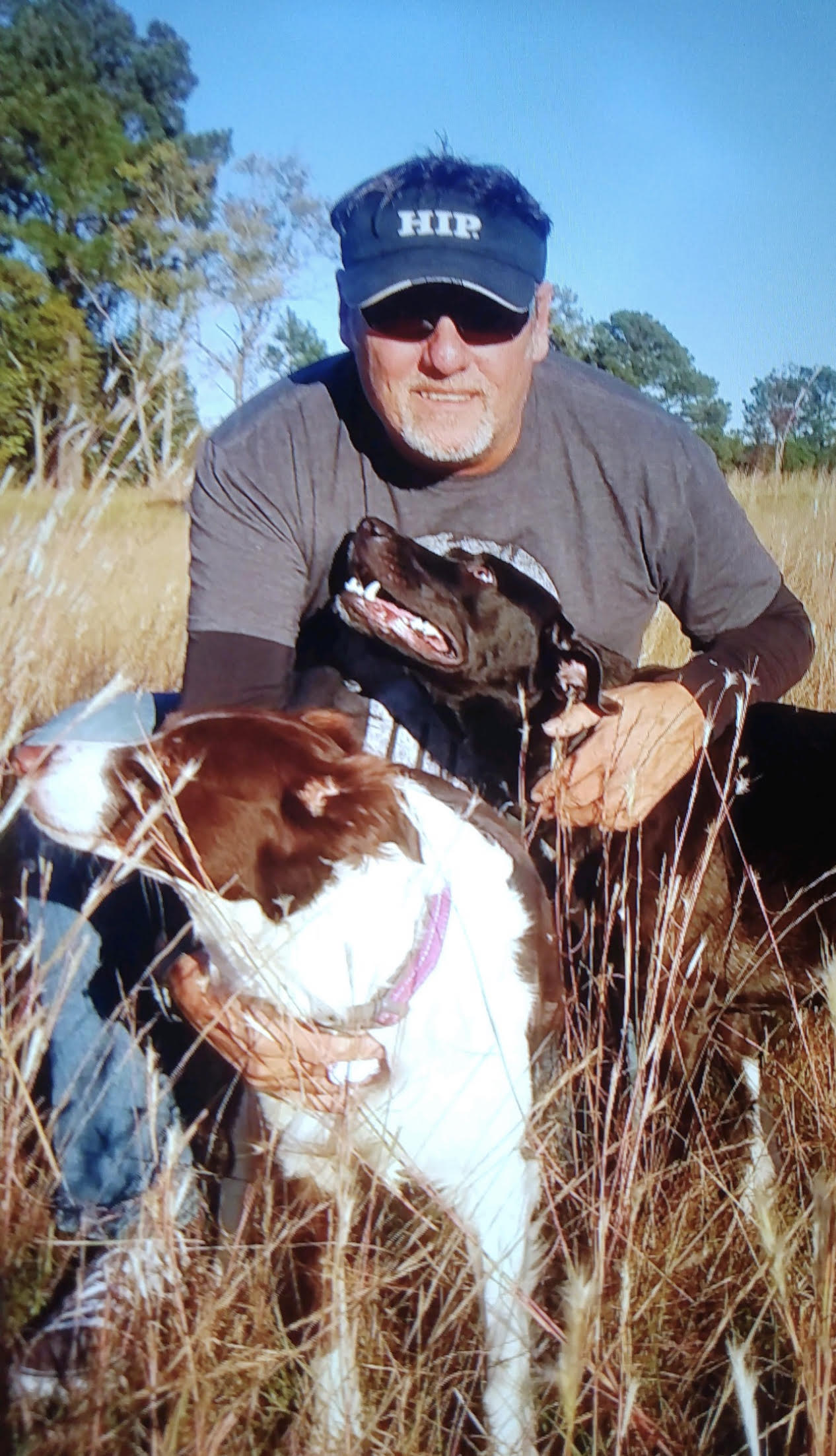 James “Jimmy” Franklin Williamson, Jr., 56, of Wilmington, North Carolina, passed away on Thursday September 22, 2022, after just three days at Lower Cape Fear Hospice in Wilmington. His adoring wife Julia Ann was by his side/’ as she has been every day for the past 11 years.

He was preceded in death by his parents and his oldest brother Randy Winn.

He served for eight years in the United States Air Force from 1987-1995 as a member of the Air Force Security Forces, serving a tour in Desert Storm/Desert Shield in Southwest Asia. His awards and medals include the Air Force Commendation medal, Air Force Achievement medal and Air Force Longevity service award, among others.

Jimmy never met a stranger and never had a cross word for anyone. On his resume, he described himself as “fast, fun and friendly.” He was trustworthy, loving, gentle and always smiling. He rooted for the Florida Gators, hunted out karaoke bars, and loved a good home-cooked meal. He was true-blue, incredibly proud of his service to his country, genuinely interested in how you were doing and always ready to give anyone the benefit of the doubt — even if they didn’t deserve it. He loved with his whole heart. He loved a good hug.

He will be missed forever.

Please leave memories and condolences for James’s family by signing the Tribute Wall below.