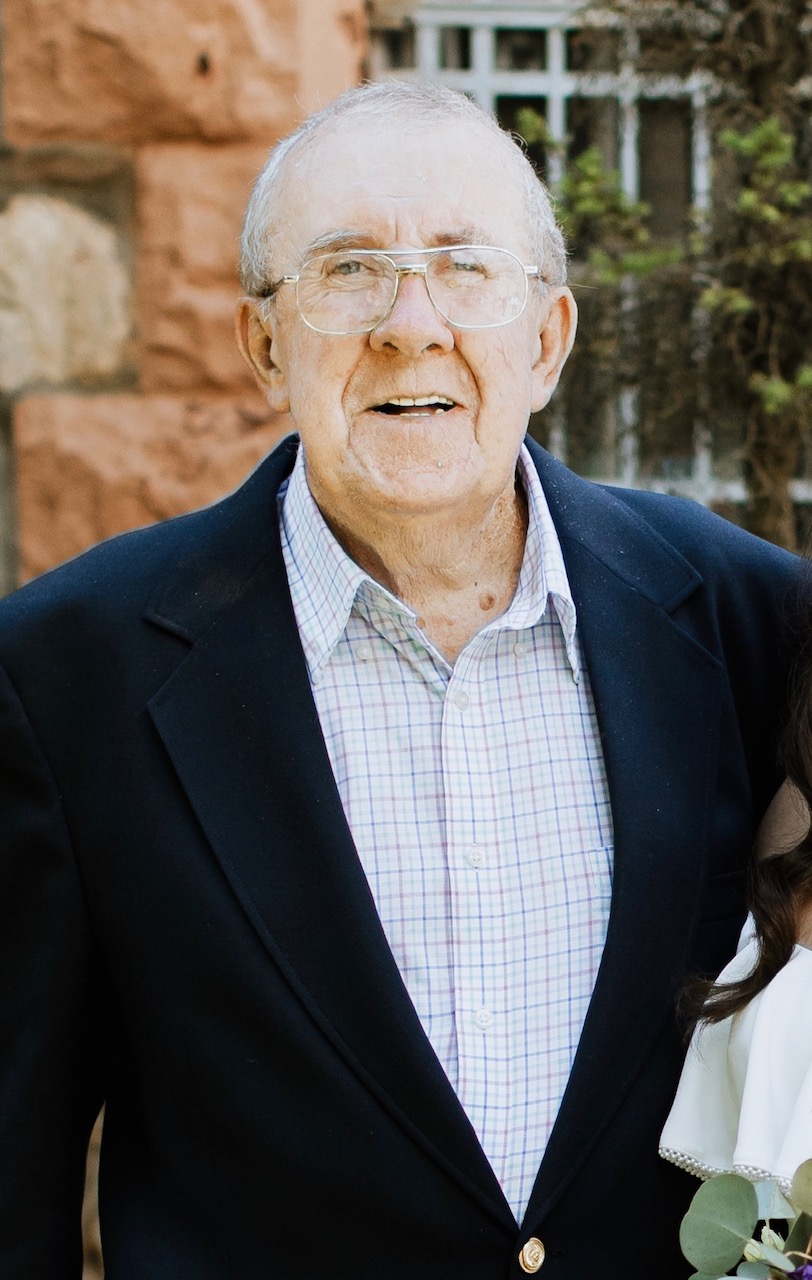 James F. Conley, known to many as “Jim,” passed away unexpectedly at the age of 82 on September 29 at his home in Wilmington, North Carolina.

He was born and raised in South Boston, Massachusetts to the late John and Katherine (Cain) Conley. Jim previously lived in Maine and Rhode Island and most recently in North Carolina. He was a longshoreman in his early days and then retired from the Department of the Navy. He was also a veteran of the United States Army.

Jim adored his family and friends more than anything. He was an avid golfer, reader, and bowler, and had a sweet tooth, especially for his favorite jelly sticks. Although his life wasn’t always easy, he acquired a quick wit and joking attitude that was appreciated by many. May he find peace and love in the arms of the angels and know his family loves him forever and always.

Jim is survived by his longtime partner Elaine Conklin, of Wilmington, NC; his brother John Conley and his wife Carol of Weymouth, MA; his daughters Jacqueline Lucas and her husband Steven of Tewksbury, MA, Caroline Craig of Weymouth, MA, and Christine Conley-Ciardi of Weymouth, MA; loving “Papa” to eight grandchildren, many great-grandchildren, friends, and other family members, whom he loved very much. He was predeceased by his son, James F. Conley Jr. and his sister, Patricia Conley-Maybury.

Due to current public health circumstances, all services for Jim are private and a celebration of life will take place later.