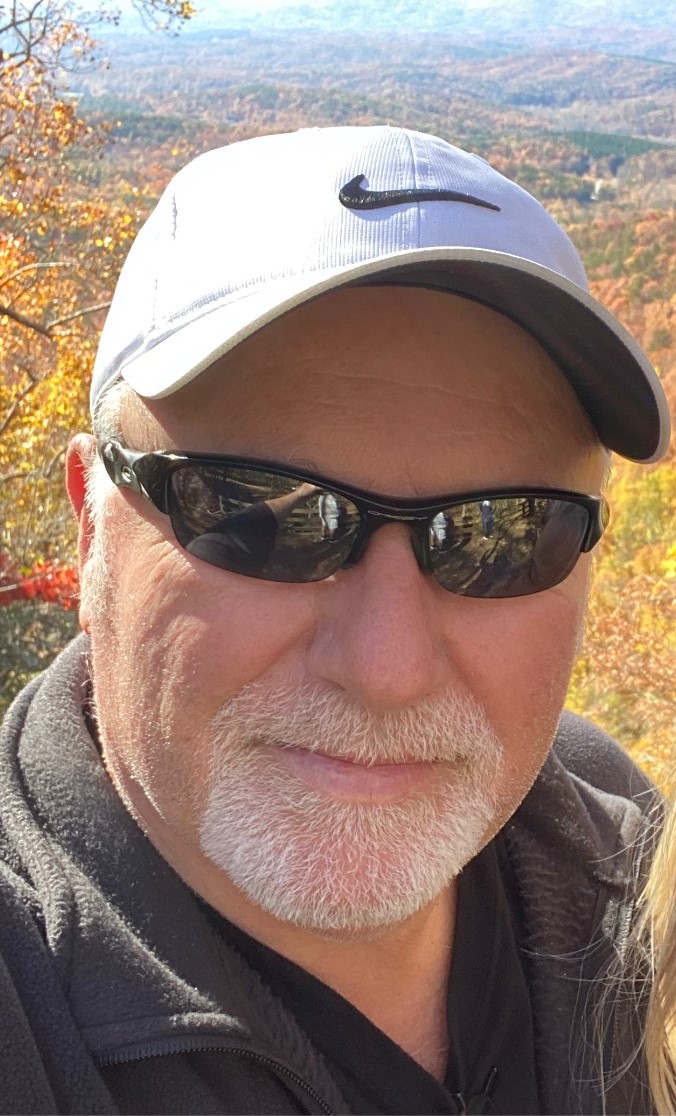 His remarkable journey began in 1961 in the ‘BRONX’, where he lived with his parents, sister, and brother; the family later moved to Patchogue and he found the love of his life, and made her his wife. They had a son and daughter together. He worked long, hard hours in HVAC his entire life, and taught it as well, while remaining dedicated to his children, making sure he attended, coached, and supported them through all of their sports, school concerts, activities, and recitals. He always made sure that they were given whatever equipment, lessons, or instruments they needed, or wanted as their success and happiness was ALWAYS most important to him from the day they were born. None of this changed as his children became adults, and he discovered that he did not lose his daughter by walking her down the aisle, but rather gained another son, and he always spoke proudly of all of them to anyone, whether they listened or not!

He was loving and kind to everyone he met, always willing to lend a hand, provide advice, or do a favor. Moving to North Carolina in 2012 did not change any of these qualities about him. Jimmy only had to meet you once, and you became his friend, and then you could expect a random call from him even though several years may have passed since you last spoke. He was loyal to everyone in his life, if he said he would do something for you or promised you something, he did it whether you were family, a friend, or stranger. Jimmy was generous with his time, his possessions, and most of all, his love. He spent a total of 42 adventurous years with his wife, and soulmate, and was spared of knowing the pain of losing your best friend.

Jimmy was an avid sports fan who loved following the New York Rangers, pro football, and college football, particularly the SC Gamecocks. He enjoyed many years of playing golf after his father in law introduced him to the game. He always enjoyed a good laugh, or making others laugh, a quality he got from his father. During his last year of life, he became rather domesticated and developed deeper relationships with his family as he recovered from both knee and hip replacement.

Until the end, Jimmy was the absolute selfless son, brother, nephew, cousin, friend, husband, son in law, brother in law, father, uncle, Godfather, father in law, and “Bo Bo”, and was looking forward to becoming a “Bo Bo” once more! Many say they would give the shirt off their back; Jimmy GAVE the shirt off his back even during his last days! Rarely does anyone fight so hard, just to lose in the end…but this remarkable man was indeed a true winner based on the out pouring of love and condolence which continues to radiate from all of the lives he touched!

The family of James Greene invites you to share memories and condolences with the family by clicking on the “Post a Condolence” tab below.