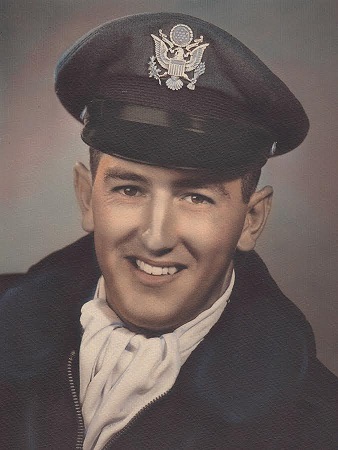 James “Jim” Owen Ponton of Fayetteville and Wilmington, NC passed away peacefully on December 16, 2016. Jim was born on December 2, 1933 to Kyle and Mary Ponton of Houston, Texas. He graduated from San Jacinto High School and attended the University of Texas where he excelled in calculus, physics, and trigonometry. He then graduated from Officer Cadet School and became a commissioned officer in the United States Air Force. As a young Lieutenant, he met his future wife, Marguerite Warren in Charleston, SC and their romance began. His career took him, his wife, and family all over the world to many exciting places. Jim was extremely proud to serve his country for twenty years. He served at the height of the Cold War and the Vietnam War eras and received the Distinguished Flying Cross for an extremely hazardous mission to deliver combat essential ammunition. He also received other citations and ribbons with double Oak Leaf clusters. During his honored time in the service, he held positions as a Navigator/Master Navigator, Communications Officer, and Chief of Operations/Commander. He retired as a Major in 1973.

Jim then began and enjoyed his second career as a Realtor for over thirty years. He was a Realtor at the local, state, and national level. In his free time, he enjoyed cheering on the Dallas Cowboys, unless they were playing the Houston Oilers. James was a dedicated and staunch supporter of the Republican Party.

He was preceded in death by his parents, Kyle and Mary Ponton; his loving wife of 49 years, Marguerite Warren Ponton; and his infant daughter, Karen Lee. He is survived by his son, Charles Edwin Ponton; daughter–in-law, Wanda; grandsons, Noah and Caleb Ponton; his son, James Kevin Ponton of Wilmington; and his brother, Kenneth Ponton of Houston, Texas.

There will be no formal visitation, but family and friends are welcome to visit at the family’s home in Wilmington during the holidays. A funeral service will be held at the Holy Spirit Catholic Church on John’s Island, SC on Wednesday, December 28 at 11:00 a.m.  Jim will be buried next to his wife.

The family wishes to thank Gail Costin, Edith Costin, Chris Sayer, Joan Batten, the Home Instead staff, and “Just Joe” Miltner for their care and support to him and his family during the latter part of Jim’s life.

In lieu of flowers, memorial gifts may be made to local Veterans of Foreign Wars Posts for veterans’ needs.