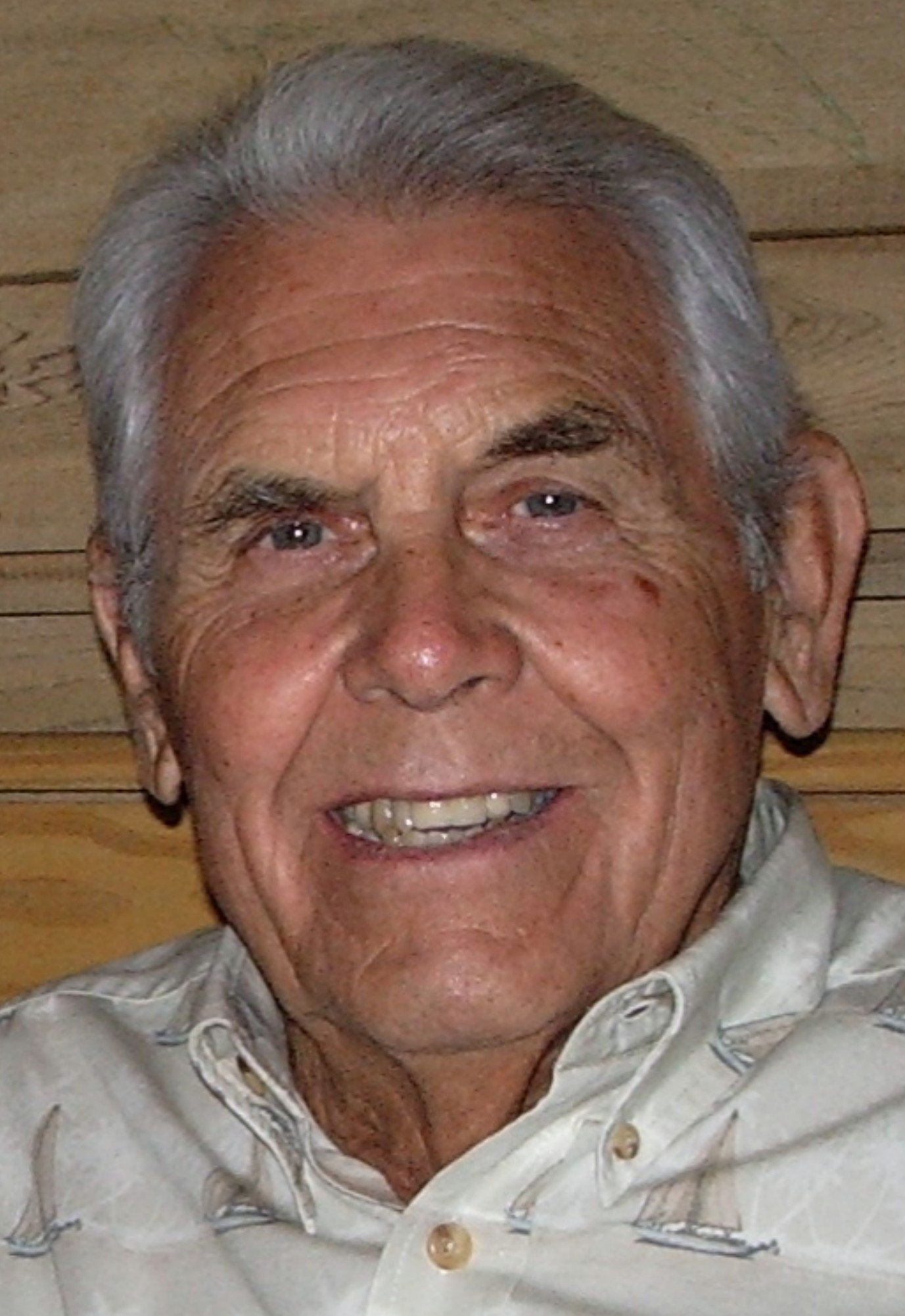 James Lawrence Butler, 98, passed away August 28, 2021 at Trinity Grove Nursing Home in Wilmington, NC. He was born May 6, 1923 Warrenton, Virginia to Charles Edward Butler and Rosa Marion (Legg) Butler. In addition to his parents, he is predeceased by his first wife, Hilda (Harvey) Butler (deceased February 5, 1976) whom he married on September 27, 1947, his older brother, Charles Edward Butler, Jr., and his son-in-law, Arthur Duckett.

James graduated from Warrenton High School in May 1941 and attended Virginia Tech where he studied surveying and mapping.

His first job was with the War Department to work in Trinidad, British West Indies, surveying.

He enlisted in the U.S. Army Corps of Engineers, in December 1942 and was assigned to the 672nd Topographic Company. He landed at Omaha Beach. He received a Purple Heart on 15 March 1945.

After military service, James moved to Arlington VA and worked for the Army Map Service, later renamed the Defense Mapping Agency. He retired in 1980 and moved to New Smyrna Beach, Florida where he played a lot of golf. Then, in 2005 he moved to Wilmington NC to be closer to his extended family.

In lieu of flowers, a donation to Pine Valley United Methodist Church, 3788 Shipyard Blvd, Wilmington, NC 28403 is much appreciated by the family.

There are no services at this time.