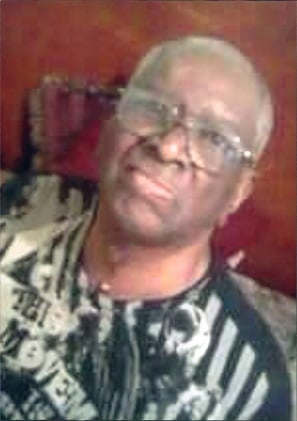 James Lenon Cargile, 83, passed away on Tuesday, February 16, 2016, at the Lower Cape Fear Hospice in the warm embrace of his family.

He was born in Union Springs, Bullock County, Alabama on September 25, 1932, the son of the late Leonard Scott and the late Pauline Mays.

James served his country with honor and distinction in the United States Air Force.

Left behind to mourn his passing are his beloved wife Carolyn, and his loving children; daughters Nicole Cargile-Johnson and husband Sean, LaTonya Cargile, Monique Shields, Demetra Wilson-Washington and husband Anthony, Shala Fair, and his son Shawn Barton; 13 grandchildren, 3 great grandchildren, his sister Shirley Mayberry and a host of cousins, nieces, nephews and friends.

Together with his parents he was predeceased by his brother Walter Cargile, Jr.