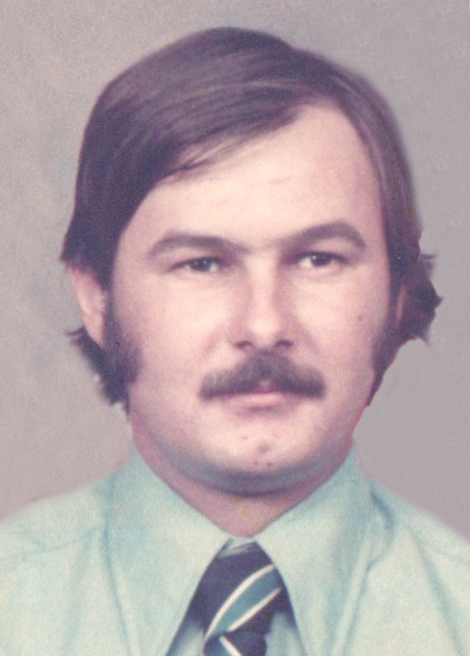 James was born in Wilmington, NC on January 9, 1951 to the late James A. Wilson and Essie Smith Wilson. He was preceded in death by his wife Valerie Wilson.

James was a hard worker and had many jobs including a mechanic at R W Moore Equipment Co. and was a window and siding installer before his retirement.