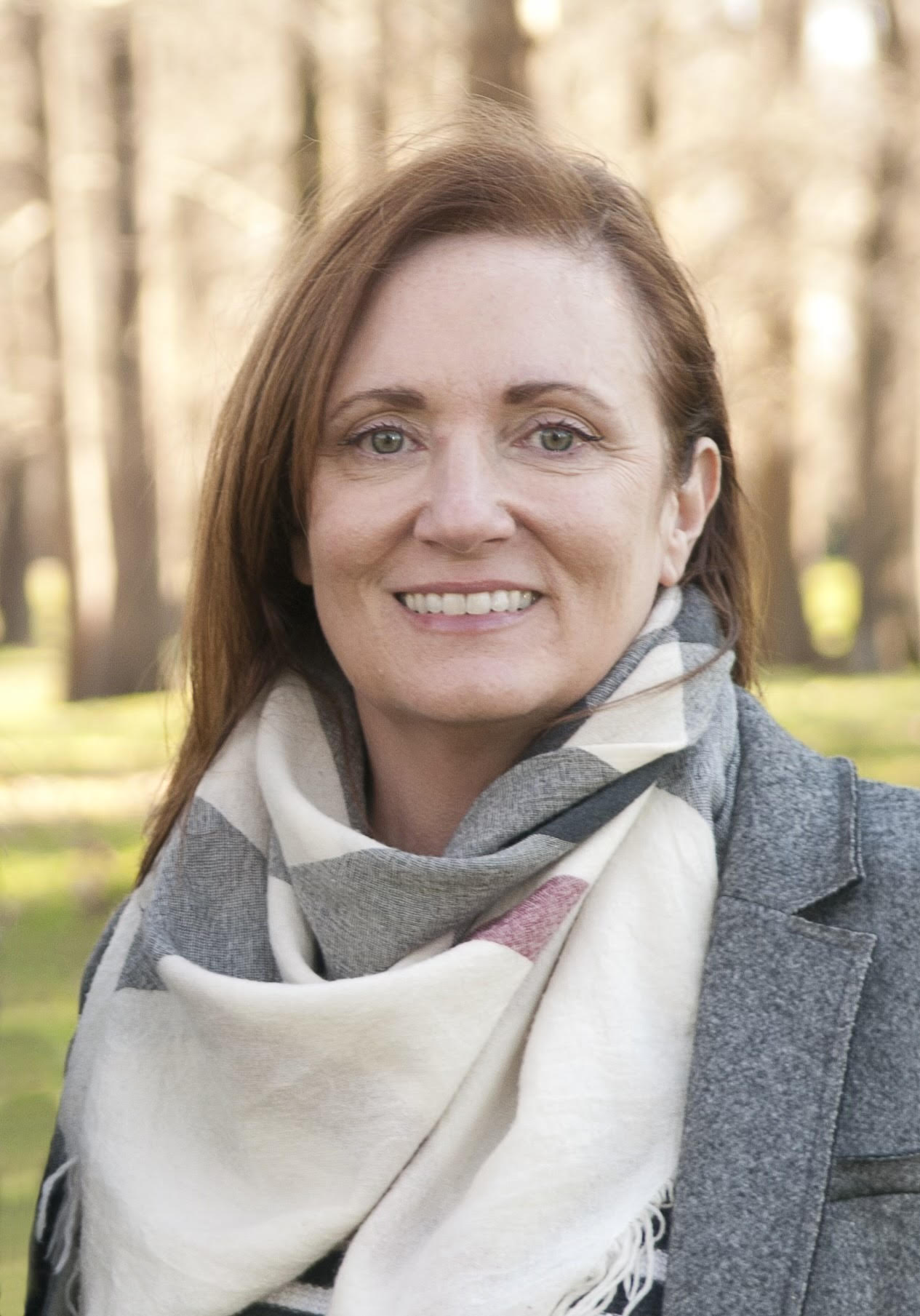 Jana was a woman of many talents and enthusiasms. In addition to serving as president of Webster Woodlands, a West Virginia natural resource company, she was president of the Cape Fear Rowing Club where she competed in (and won) numerous regattas. Rowing had a profound impact on Jana’s life and from the moment she began in 2015, she, in her own words, “became part of a rowing team and family.”

Jana was a gifted and in-demand seamstress whose meticulously detailed costumes for local productions of classic ballets such as “The Nutcracker” and “Sleeping Beauty” were legendary. She was a fierce advocate for democracy and volunteered with the Democratic Party as an election observer. Her biting sense of humor was balanced by her loving care of family, friends, animals, and strangers in need. She loved to travel, volunteer, and attend concerts.

A celebration of Jana’s life is tentatively scheduled for April 23 in Wilmington with details to come. Memorials may be made to the Cape Fear Rowing Club or by check to Cape Fear River Rowing Club Inc., PO Box 1586 Wilmington, NC 28402.

Please leave memories and condolences for Jana’s family by signing the Tribute Wall below.