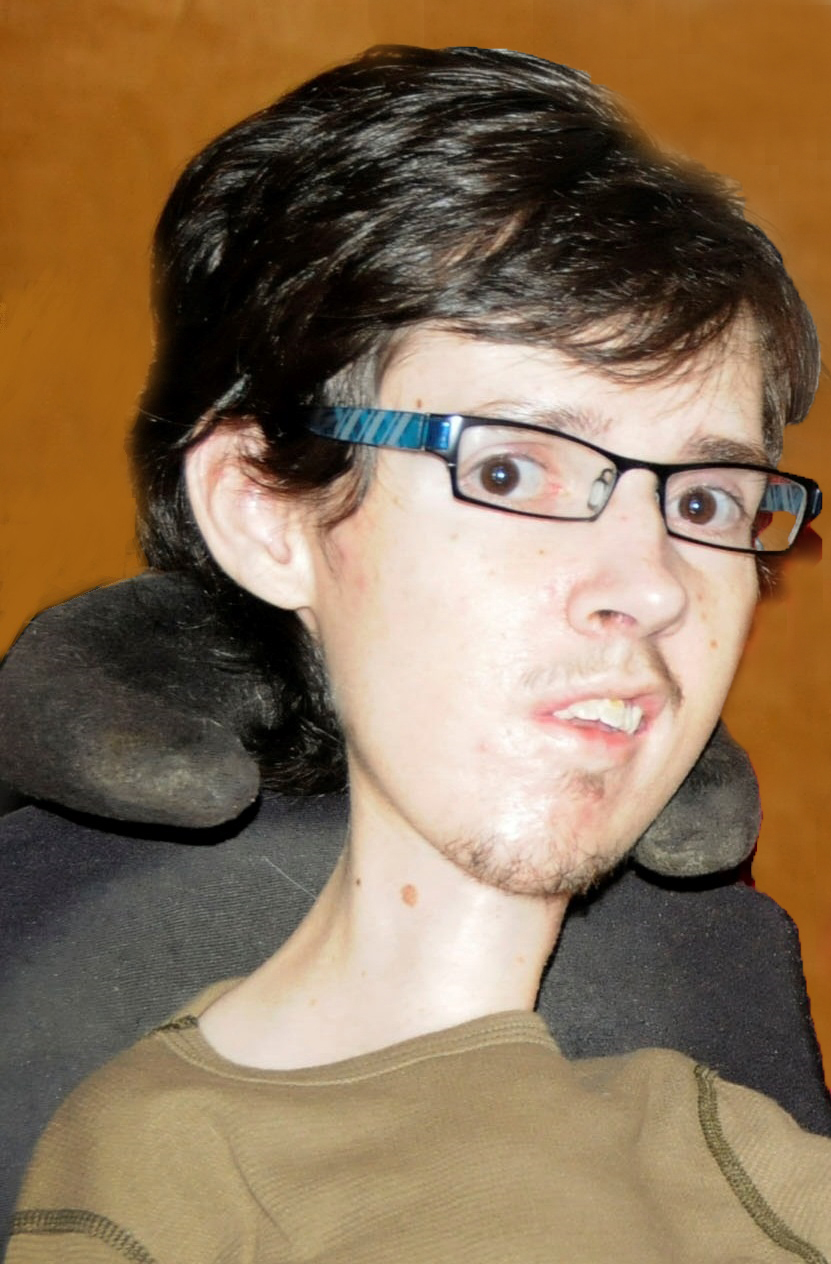 Jason was born in San Diego, California on February 5, 1987, the son of James G. Bradford and Shirley M. Niedermann.

He was predeceased by his grandparents Gilbert and Bernadine Niedermann and his uncle Floyd Carstensen.

Jason was an accomplished poet, a writer, and a teacher at UNCW where he was pursuing a second Master’s degree; MFA degree in Creative Writing.

A Memorial site to assist the family at this difficult time has been set up at www.TMCFunding.com.