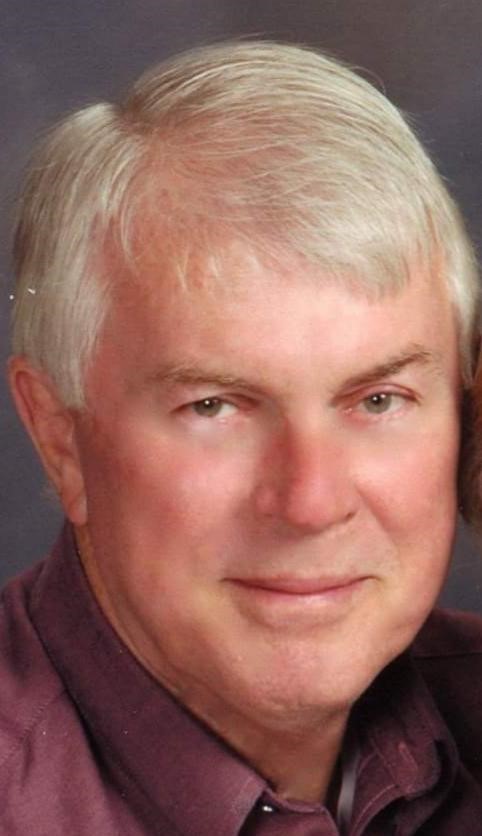 He was born at Bullocks Hospital in Wilmington, NC on June 28th, 1943, to the late Jay Douglas Wilcox and Gertrude Herring Wilcox.

Being the son of a career military man, Jay grew up all over the United States, and two years spent in Great Britain, but always called Wilmington home. In 1963, he returned to Wilmington for the remainder of his life. He served in the NC National Guard from 1964 to 1970. In 1994 he retired after almost 30 years with Southern Bell/BellSouth Telephone Company. He was also a very active volunteer and Board member for Cape Fear Habitat for Humanity from 1989 to 2004, and served as their General Contractor for four years. This was one of the most enjoyable times of his life, believing that every child should be raised in a decent home. After retirement, Jay enjoyed traveling with Susan and seeing as much of the United States and the world as they could. Jay was an active member of the United Advent Christian Church.

A memorial service will be held at 2:00pm on Friday, February 21st, 2020 at United Advent Christian Church, 4912 South College Road, Wilmington, NC 28412. Family will receive visitors at the church at 1:00pm prior to the service.