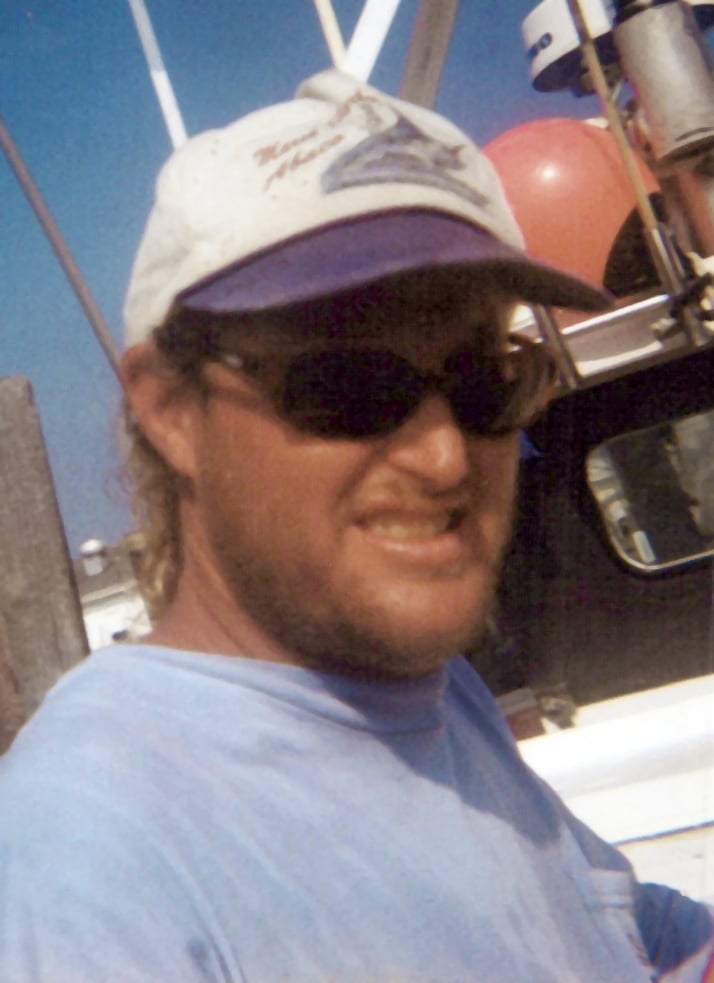 He is survived by his brother Phillip Alan Edens. Jeff was born July 23, 1970 and was an avid Nascar fan and deer hunter. If he wasn’t involved in those activities, he was in the water. The woods and the water is where he found peace and contentment. Jeff was a carpenter and worked for various contractors.

He is preceded in death by his parents, Phyllis and Philip Edens, grandparents William Otto and Madeline Richards Baker, Samuel Joseph and Hilda Shepard Edens, one aunt Betty Edens Harker, and one uncle Charles Wayne Edens. In addition to his brother Alan, he is survived by his aunts: Jo Ann Galloway Cooper and family, Marsha Edens Caulder and family, and Hilda J. Edens and her family.

A memorial and celebration of Jeff’s life will be held in the Family Life Center at Wrightsboro Baptist Church on August 17, 2021 between 7 and 8pm.