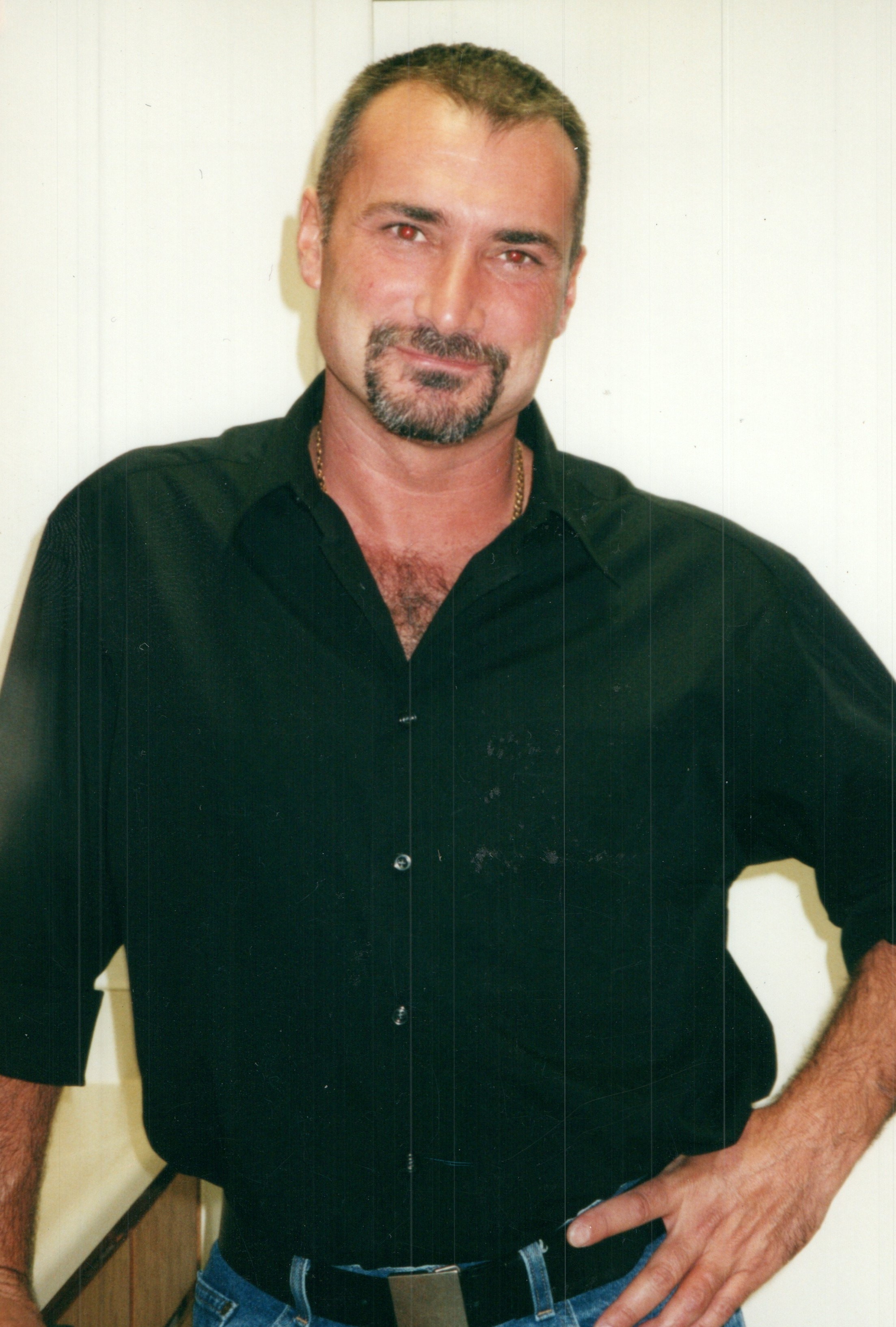 Jeff Walton White of Wilmington, Loving Husband, Father, Son, Step-son and Brother, passed away peacefully Thursday, at Lower Cape Fear Hospice. Jeff was born in Bertie County, North Carolina, to the late Jesse Walton White and Joanne Stroud White Wood. Jeff was a former Marine with his last station being Cherry Point. He was discharged as a Lance Corporal. Jeff was also a former Surgical Tech at Carolina Medical Center. Later moving to Wilmington where he lived with his brother Corey.

Jeff will be interned next to his mother In Windsor, NC in a private service.

The family would like to thank Lower Cape Fear Hospice and Wilmington Funeral and Cremation for the care of Jeff in his final days.