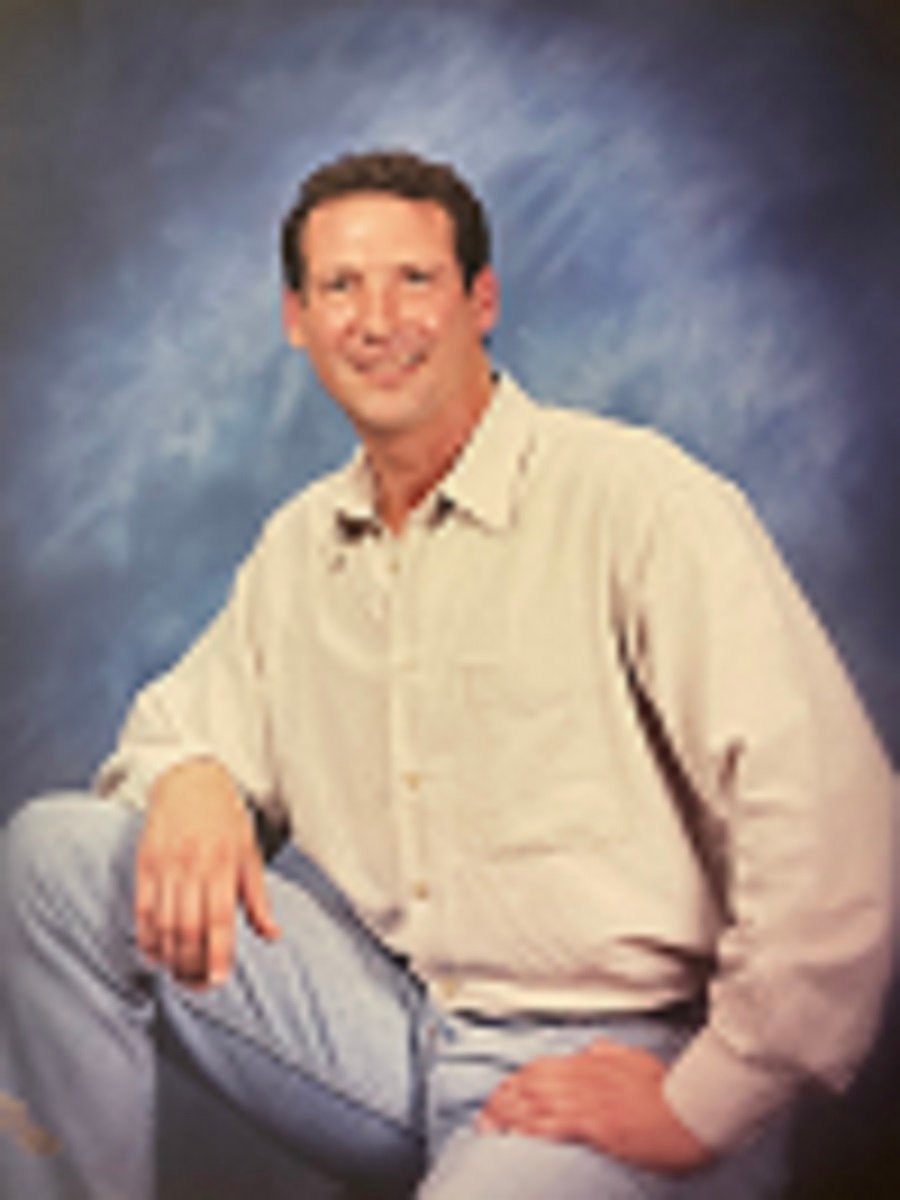 Jere Adam Walton 60, a lifelong resident of Wilmington, NC died Friday, January 7, 2022, at his home after a lengthy battle with ALS. Jere approached his disease with courage, strength and hope along with a true thankfulness for the life and family and friends he had. He lived life with much love and laughter.

Jere was born in Wilmington on March 24, 1961, the son of the late Herbert Earl and Marie-Louise Moriau Walton. Jere was devoted to his family in every way. His parents were so very important to him. Unfortunately, he lost his father when Jere was 25 and lost his precious mother this past September at the age of 103. She was his confidant and encourager and he wrote a beautiful letter to her for her 100th birthday celebration which was later read for her funeral service. He also had a plan; he told his mom that she should go first so that she could plead his case.

He always had an adventurous, carefree spirit and smile on his face from playing little league at a very young age to softball in later years, riding his dirt bike in the fields behind Lincoln Forest as a teenager, wake boarding, waterskiing and surfing down the water slides at the water parks. He played every sport with the enthusiasm of a professional and watched them with that same passion. He was very smart, but school held him down. After graduating from high school, he worked with his brother making waterbeds, and handmade wood crafts which he sold at Riverfest and the Azalea Festival. He studied the world from his boat and by meeting people wherever he went. He taught himself to play the keyboard and guitar. He made wonderful wooden ornaments for his grandchildren. The Halloween room that he decorated every year was widely known and would have hundreds of neighborhood kids come to see his scary decorations and artfully carved pumpkins. That was almost his favorite holiday, but Christmas was first on the list.

Jere leaves his wife of 21 years, Annette Kester Walton; his son Jacob Adam Walton, his stepdaughter Kathryn Richardson Porter and her husband Jake and children, Levi McCluskey Porter and Annie Louise Porter, all whom he adored and brought him much joy and support.

Jere also had a large loving extended Walton family that gathered often and a large Moriau family in Belgium that kept in contact and saw many times over the years. His many lifelong friends have been there for him as well, especially Mike Kilgore, Tom Werk, Steve Olsen, and West Brown, who gave him much emotional support and love.

Jere worked and helped run a family business, The Blind Spot, for the past 30 plus years and made lasting impressions on the many people he met and worked with in their homes. His kindness and caring did not go unnoticed and countless friends have called and come by to check on him during his long illness and he was so appreciative of each one. He was a lifelong member of St. Paul’s Lutheran Church.

Please share memories and condolences with the family https://wilmingtoncares.com/obituary/jere-adam-walton/.