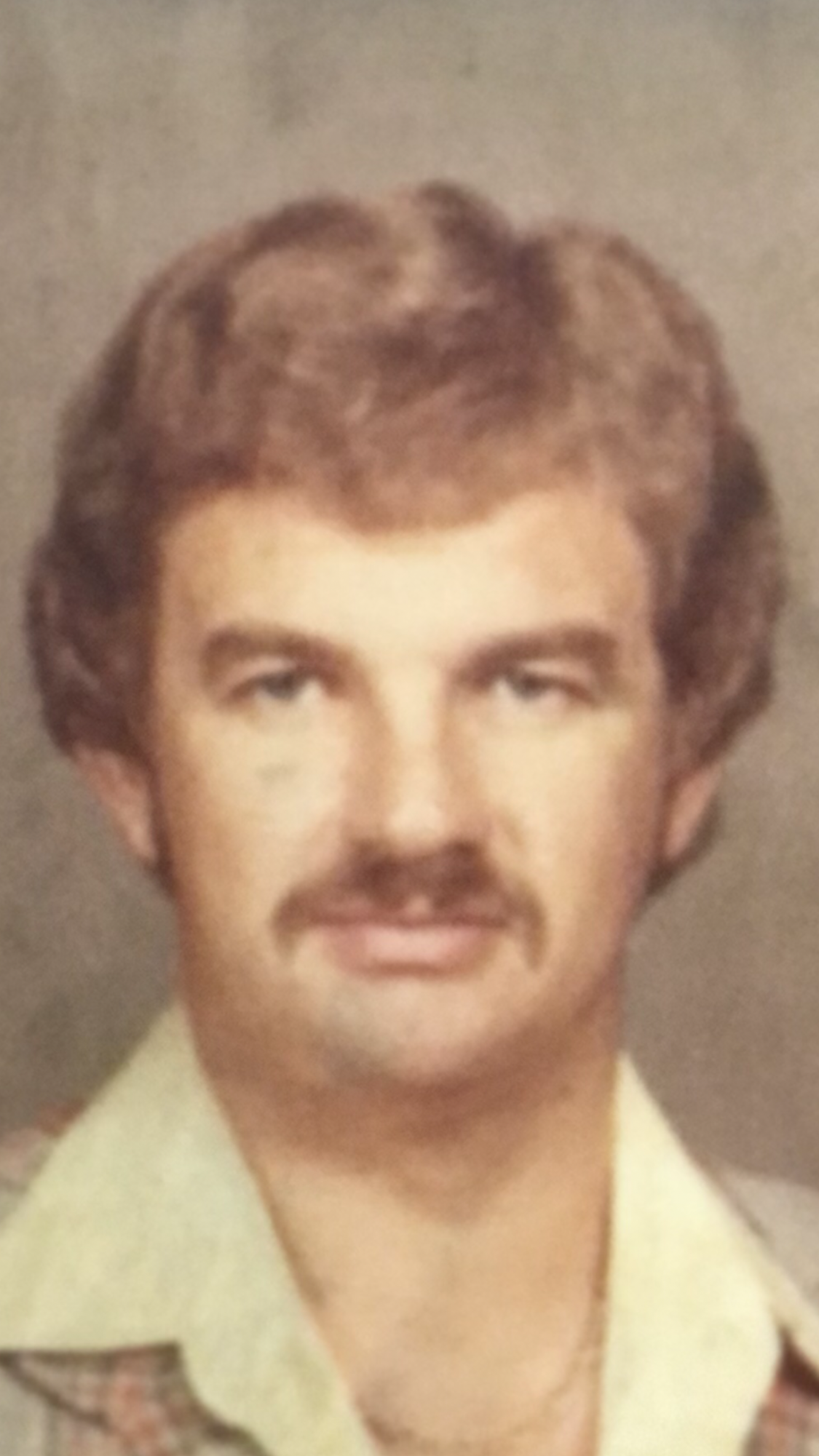 Jerry Donald Eason Sr. AKA “Big Daddy” met his maker on November 3, 2022 and was called to be with the Lord.  Thanks to Jesus Christ, who conquered death, Jerry is now at rest in eternal peace with God the Father.

Jerry was a Christmas baby and was born to Papa Al & Thelma Eason on December 25, 1943 in Wilmington, NC.  Jerry was an avid UNC Tarheels Fan & NY Yankees Fan and when he wasn’t watching his beloved Tar Heels or Yankees on TV or in person he was certainly bragging about one of those 2 teams, depending on the season.  His love for automobiles was no secret either and his favorite car of all was the ‘57 Chevy Bel Air convertible (Not the Corvette which I think he ranked a very close 2nd:) His favorite athlete of all time was none other than Michael Jordan and he loved a good ole Oyster Roast or just a simple meal with a loved one.  Jerry had a big heart for kids and animals and he also enjoyed Karioke that brought him great joy into his twilight years.

Jerry attended Acme Delco High School and graduated in 1961 where he played basketball and was voted  All-Conference 3 years running in Columbus County (59-61).  After high school, he attended Wilmington College where he got his school of the hard knocks and love for salesmanship.  That passion eventually grew into his great career as a salesman in the Construction Industry, winning him top Salesman at Certain-Teed in 1976!

Jerry was preceded in death by his father Allen Joseph Eason and his mother Thelma Godwin Eason and his sister Shirley Ann Eason and now joins them in Heaven.  His remains will be placed by their side for eternal peace.

Jerry leaves behind his 3 wonderful children:

Graveside Services will be held on December 3: Union Grove Freewill Baptist Church Cemetery in Delco @ 11am. An Oyster Roast & Fellowship will be held at Eason Farms @ 3pm.