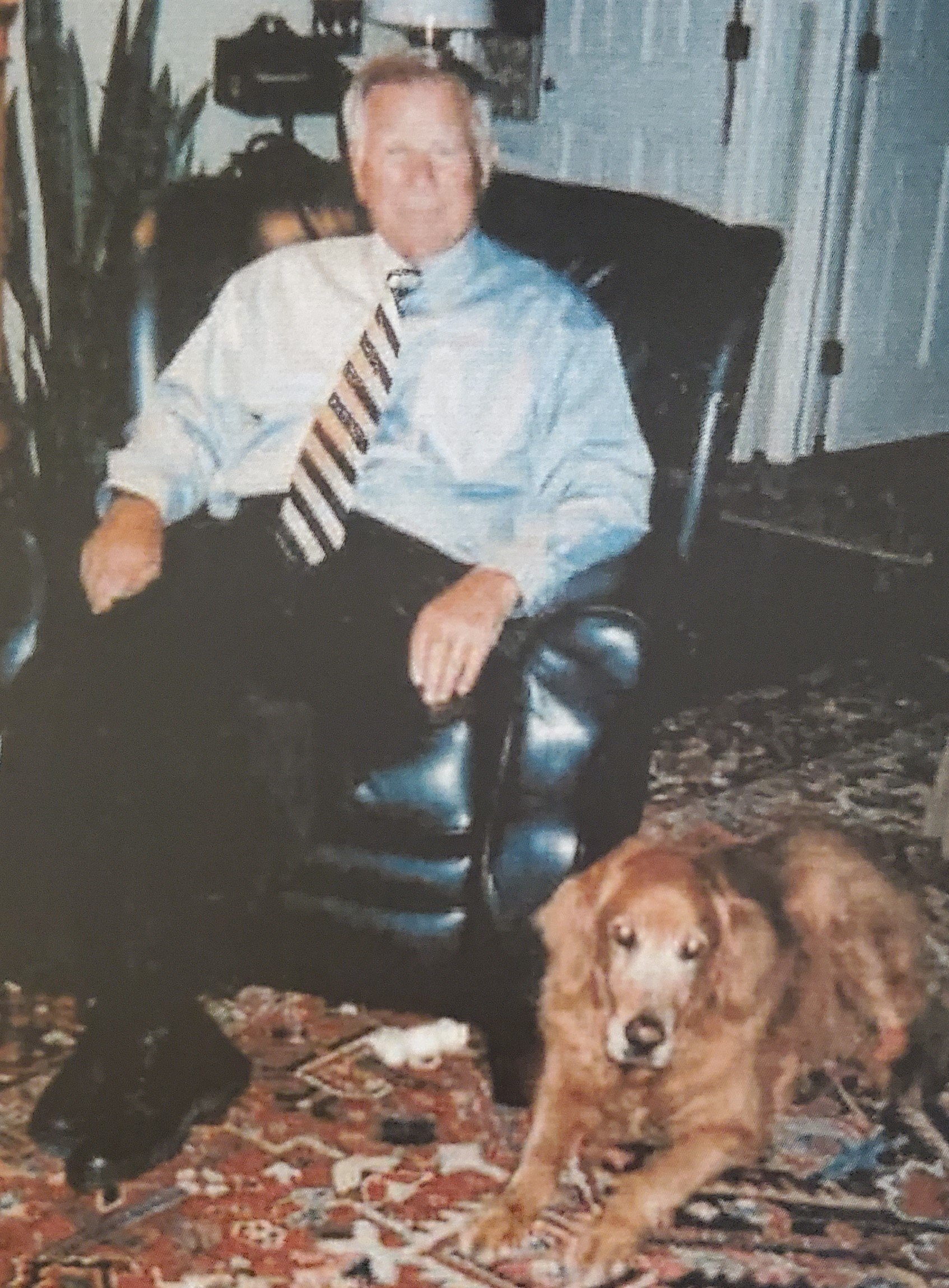 Jerry was born on December 10, 1931 to Thomas and Martha Chisenhall in Freeman Spur, IL.

Jerry led a full and exciting life. He played professional baseball for the Class D Washington Senators. He also joined the Navy and fought for our country in the Korean War. Jerry used the G.I. bill he received from the military to attend the University of Tennessee, where he ultimately met his wife, Sarah. Jerry earned his Bachelor’s Degree in Electrical Engineering and went to work for DuPont for 28 years. When Jerry wasn’t working, he enjoyed keeping his yard in tip top shape, and he was always known for having the finest landscaping in the neighborhood. He also loved hunting and fishing; ruffed grouse and blue gill on the fly were his favorite. Jerry also took time to relax and go on trips with his best of friends, “The Beach Bunch”. They would travel down to watch and bet on the Kentucky Derby, then continue on with a week at the beach. There, Jerry and his Beach Bunch would play at least 2 rounds of golf per day, a sport he very much enjoyed. When Jerry wasn’t golfing or working on his lawn, he could be found with his sidekick, Hannah, his furry best friend.

There will be a Memorial Service to remember Jerry at a later date.

Please share memories and condolences with Jerry’s family by clicking on the “Post a Condolence” tab below.