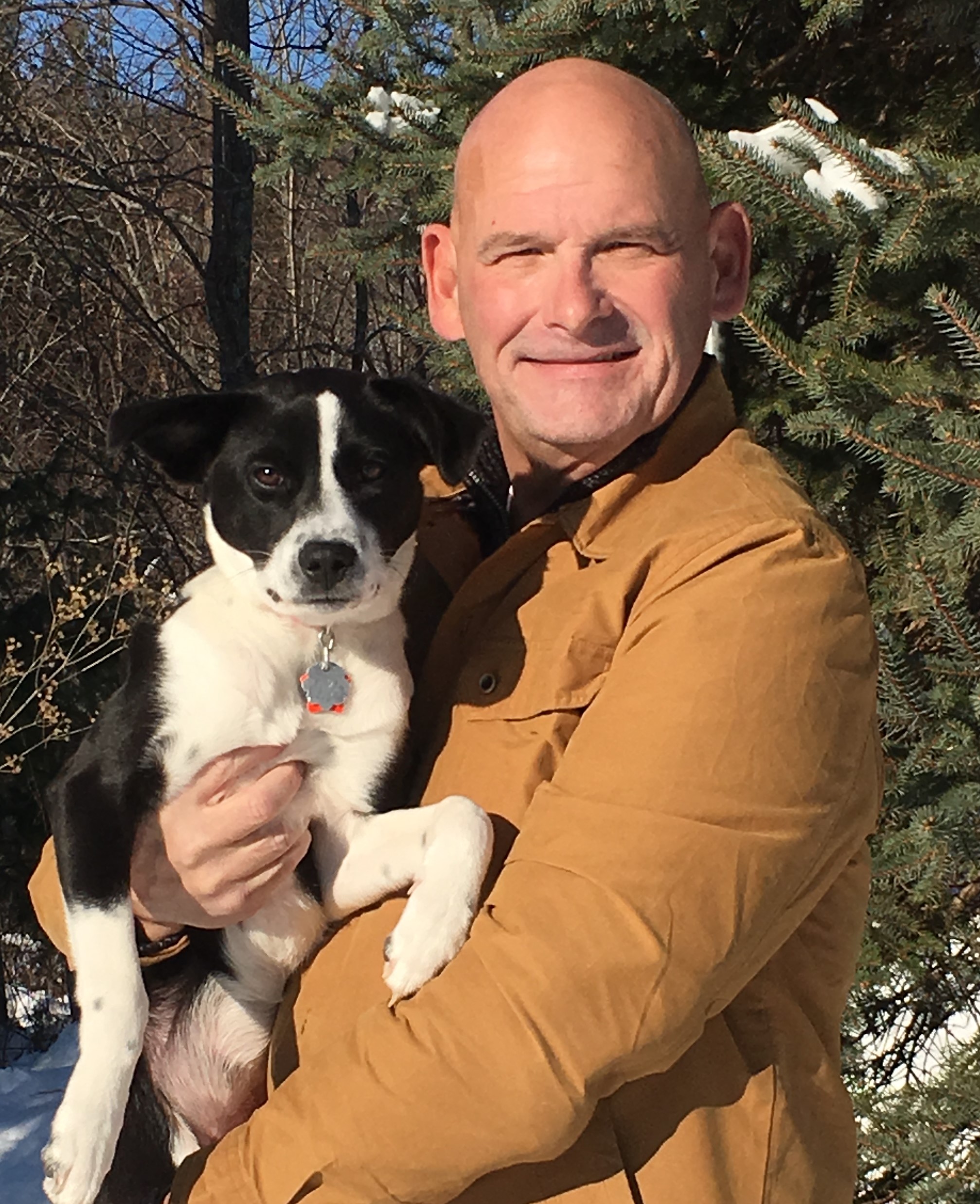 He was born in Buncombe County on April 14, 1965. He was preceded in death by his mom, Dortha “Dot” Gasperson Whitaker, his dad, Ray Whitaker, and his father, Jerry Marshall Gasperson.

He leaves behind a devoted wife, Judy Haas, a beloved daughter, Emily Haas and many friends and family.

Marshall took most pride in being Emily’s dad and mentor. His greatest accomplishment was being principal of Watauga High School where he was actively engaged in the building of the new high school, enhancing the CTE program, and the development of the ROTC program. He believed that the best educators were the ones that could reach all students, not only high achievers.

Marshall was a lifelong learner. He would often be found reading a book, listening to a podcast, or tackling a puzzle. His happy place was at the beach fishing, in the kitchen testing out a new recipe, or listening to music while running. He enjoyed old westerns, being around children, and spending time with his dogs and good friend, George. Marshall found peace in the simple things in life like mowing the lawn, driving his old Chevy pickup truck, and watching football (Watauga HS, Notre Dame, and the Cowboys).

Marshall was a man of little words and believed one’s actions were an indicator of their character. He especially knew this be true during difficult times, when taking responsibility and tackling challenges head on is the most important. Marshall acknowledged his imperfection. His life was one of great challenges and successes. He served his country*, was a first generation college student, a teacher/administrator, husband, father, mentor and friend.

*He served his country with honor and distinction in the United States Army.

No public services are being planned at this time. In lieu of flowers, please consider making a donation in memory of J Marshall Gasperson to Paws Place Dog Rescue, http://www.pawsplace.org/ or the Fort Fisher Aquarium at Kure Beach (https://ncaquariumsociety.com/donate/).