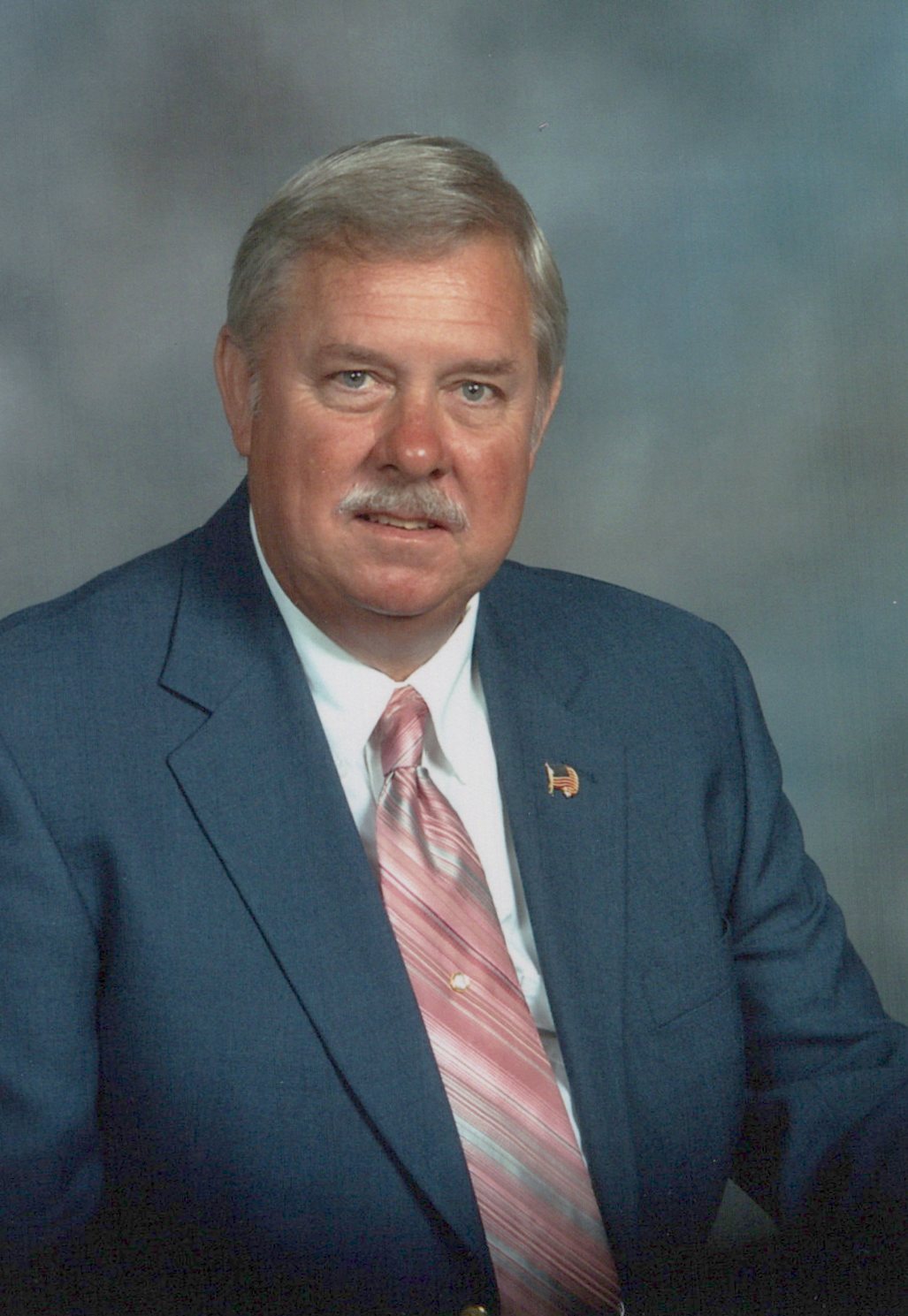 Jerry Marvin Brown of Castle Hayne, NC passed away on Saturday November 5, 2022 at Lower Cape Fear LifeCare Center. He was born February 18, 1946 in Wilmington, NC to the late MD and Lilly Brown. He was predeceased by his sisters Grace Lieberman, Barbara Mintz and Irene Brock.

He is survived by his wife of 53 years Hanne Stierkorb Brown and three children, Jerry M. Brown of Wilmington, Christina Brown of Wilmington, and Hannelore Charles (Bradley) of Mooresville, NC. He is also survived by two sisters, Jean Scoggins and Juanita Benton and one brother Ralph Brown, along with many nephews and nieces and extended family members.

Jerry grew up in Wilmington in the Winter Park Community and graduated from New Hanover High School in 1965. He then joined the US Army where he served in Germany and was discharged in 1972. He had a 27 year long career with General Electric Aircraft and retired as an inspector. Jerry was an avid hunter and fisherman. He enjoyed being outdoors when away from his work.

A “Celebration of Life” will be held at a date later to be determined.