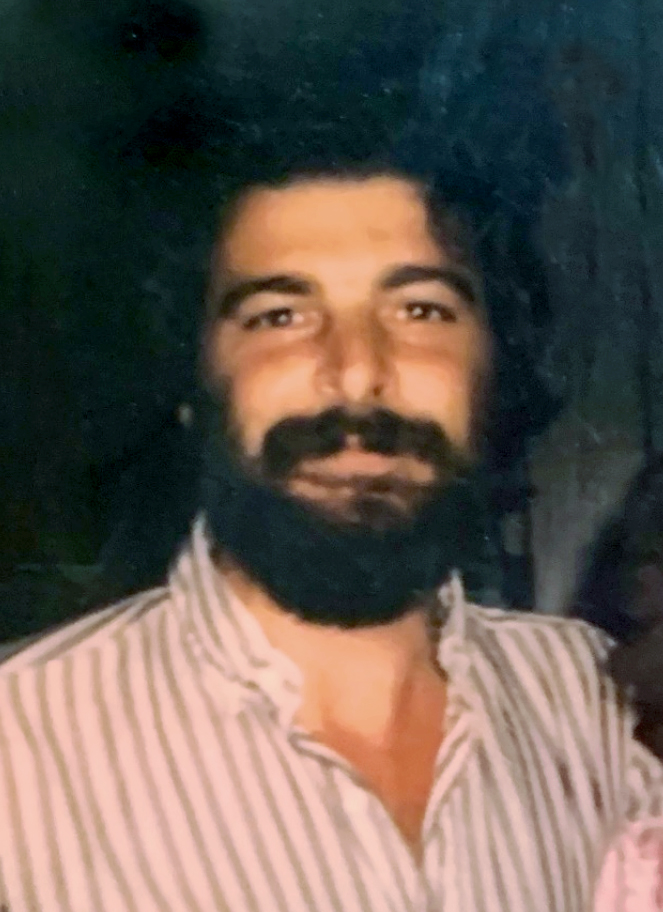 Jerry Reynolds, 69 of Winnabow. died Sunday September 6, 2020 at his home. Jerry was born, November 1, 1950. He was married to his beloved wife Susan Boggs Reynolds for over 40 years.

He is survived by his wife, Susan Reynolds, his brother his three stepsons, Neal Ashcraft (deceased), Scott Ashcraft, Paul DeMello, his granddaughter Brittanie Corder, His grandsons Darren Ashcraft, Dylan Ashcraft, Zach DeMello, Cooper Ashcraft and his pride and joy his great grandson Collin Grayson Kent. He is also survived by his brother Kenny his wife (Betty Sue), his brother Lynn, his brother Jimmy (deceased) wife (Susan), Nephews Randy, Jacob, Hampton, His nieces Vanessa, Katrina and Jannie. He is now in a better place able to breathe freely and walk freely he is rejoiced and reunited with his mother Jannie.

Services will be held at a later date.