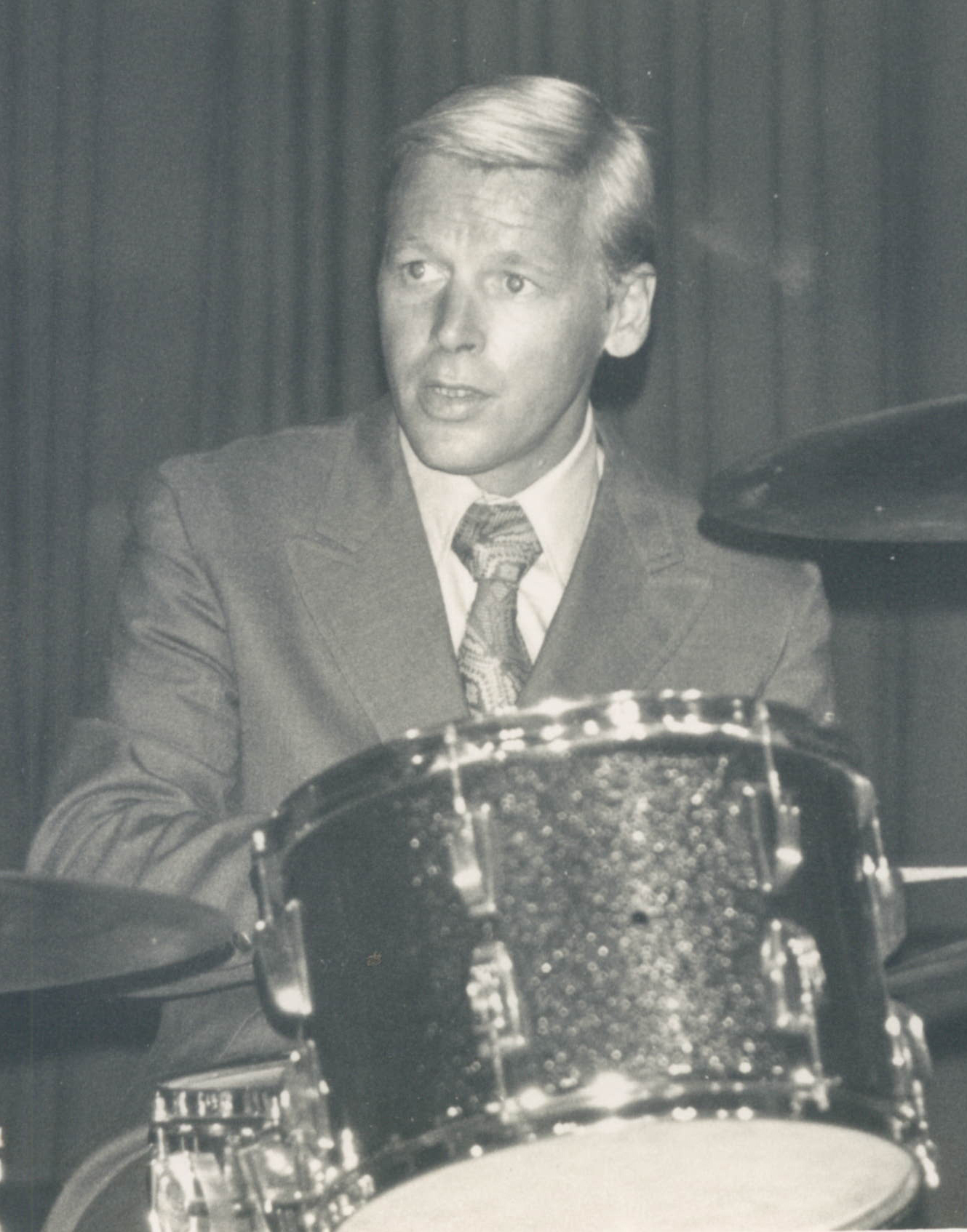 Mr. Jerry O. (Tony) Hinnant, son of the late Osborne Blaney and Mae Robinson Hinnant, passed away in Wilmington, NC on May 22nd 2017. Tony Hinnant was born at James Walker Memorial Hospital in Wilmington on February 14th 1940. He attended New Hanover High School, where he was a drummer in the Wildcat Marching Band. He left town in 1958 as the original drummer of the Charlie Daniels Band. While the band was working in Washington, D.C. he met and married his beloved wife, Janice Ruffing Hinnant of Churubusco, Indiana. Mrs. Hinnant was serving in the United States Navy when she met the talented young musician from Wilmington. The two were married for 56 years and had two sons, Robert Anthony and Patrick Edward. The family lived and traveled around much of the Eastern US until permanently moving to Wilmington in 1972 after Tony retired from music. Mr. Hinnant went to work for the City of Wilmington but remained active in the Wilmington music scene for many years, often performing with Duke Ladd and other popular area musicians.