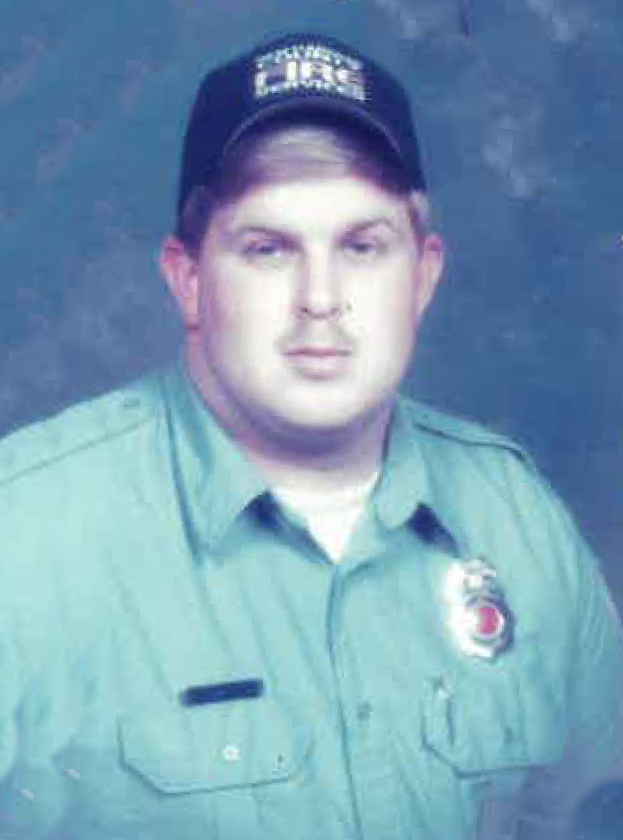 Jerry Wayne grew up in Wilmington and graduated from Laney High School in 1994. He graduated from Cumberland County Community College with a Fire Service Degree. He was a professional Fireman and worked with New Hanover County Fire Department until his retirement.