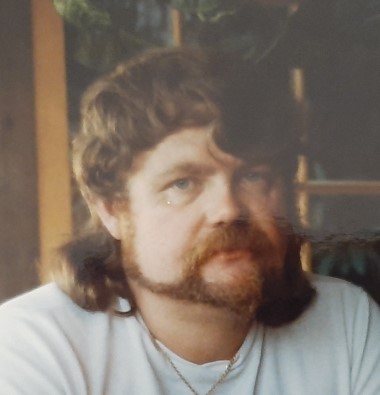 Jessie James Gentry, born September 9, 1950, went to be with our heavenly father on March 14, 2020 at is his residence in Wilmington, NC. Jessie was preceded in death by his wife of twenty-nine years Arlene Gentry, his mother Effie Mae Gentry, his father James Franklin Gentry, and two brothers William (Billy) Gentry and John Gentry.

Jessie is survived by his siblings Bobby Gentry, Patsy Humbles, Diana Gentry and Lori Newcomb and numerous nieces and nephews. He was also survived by his fiancé of ten years Katherine Griffin, her daughter Brittany and three grandchildren, Jaida, Brailey, and Taylor.

Jessie was the oldest of seven children. After graduating from New Hanover High School where he ran track, he joined the Air Force for three years. After leaving the Air Force, Jessie lived in California where he owned and operated a heating & air conditioning business for thirty-five years before moving back to his hometown of Wilmington.

Jessie was a kind and loving soul who never seemed to meet a stranger and was a generous person. He loved to tell jokes. Sometimes you understood them and sometimes you didn’t. Jessie had a dry sense of humor. For example, if you said “I love you”, he was would say “me too”. He loved playing chess and was very good at it. Jessie loved dancing and having a good time. He also loved being around his “grandchildren”. He loved playing with Brailey and Taylor for hours and also spent time with Jaida, teaching her to use the computer.

Jessie will be missed so very much by so many people. It is a comfort to know that one day we will see Jessie again in our heavenly home.

Funeral arrangements will be announced at a later date.

In lieu of flowers, the family would greatly appreciate your consideration to donate to the end of care expenses for Jessie. Donations are being taken directly online by visiting www.tmcfunding.com.