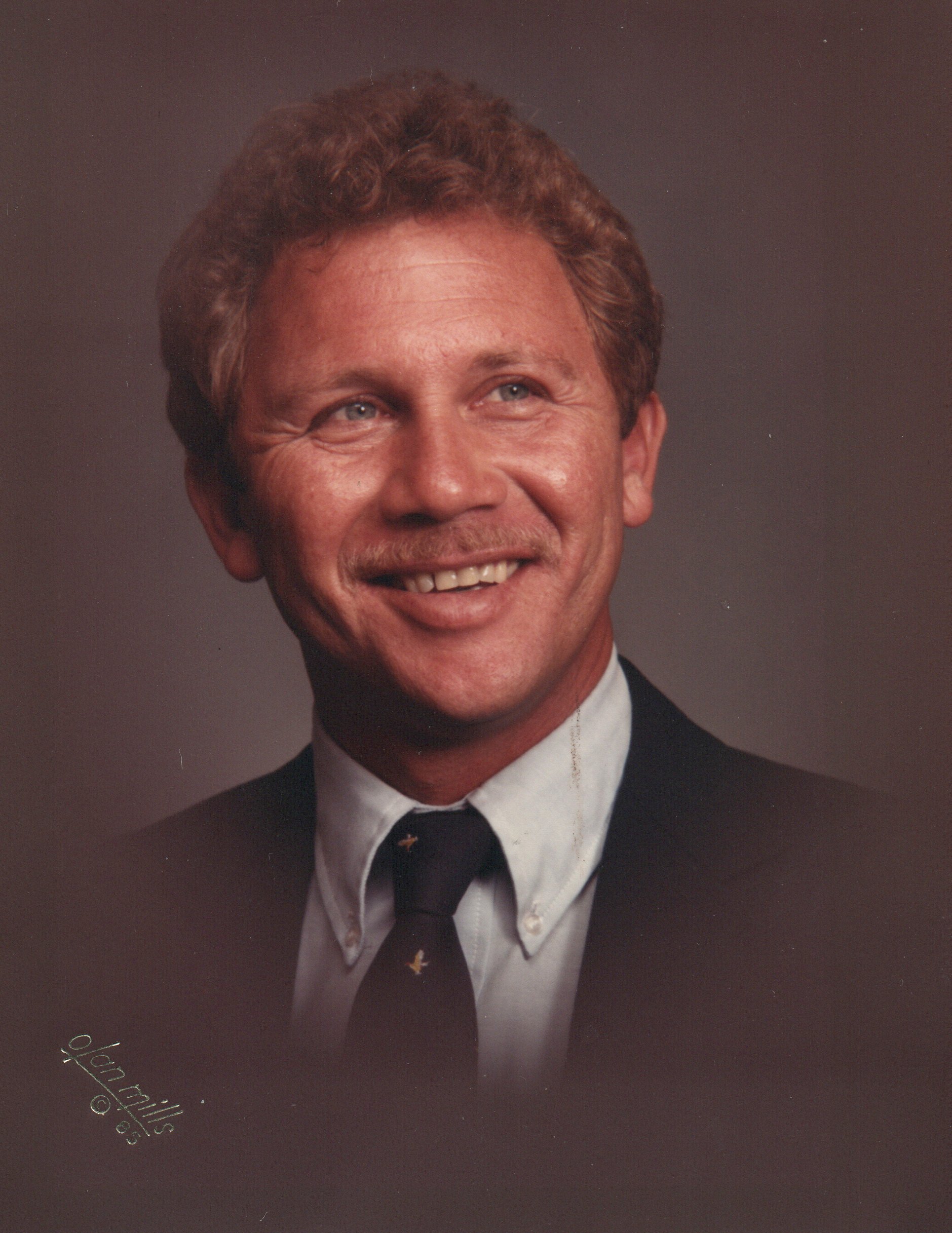 Jimmie Lee Fralin, passed away in Wilmington, NC on Saturday May 9th, 2020 at the age of 73 after a short battle with kidney cancer.

Jimmie was born on February 12th, 1947 in Danville, Virginia, son of the late Mary Roach Young.

He enlisted in the United States Marine Corps in July of 1965 and served as a corporal in Vietnam, later being discharged honorably with several medals commending him for his service. He married his wife Dulcie Rose Fralin on August 5th, 1978 in Wilmington, NC where they lived for over 40 years. He worked in maintenance at Tekeda Chemical and later retired from BASF. Jimmie enjoyed the beach, fishing, landscaping, gardening, and working on antique cars in his free time. He had his share of classics and could fix anything with an adjustable wrench. He was a member of the Elks club and also had an artistic side that only those closest to him saw.

The family requests that, in lieu of flowers, donations be made in his name to Lower Cape Fear LifeCare Foundation, 1414 Physicians Dr. Wilmington, NC 28401.