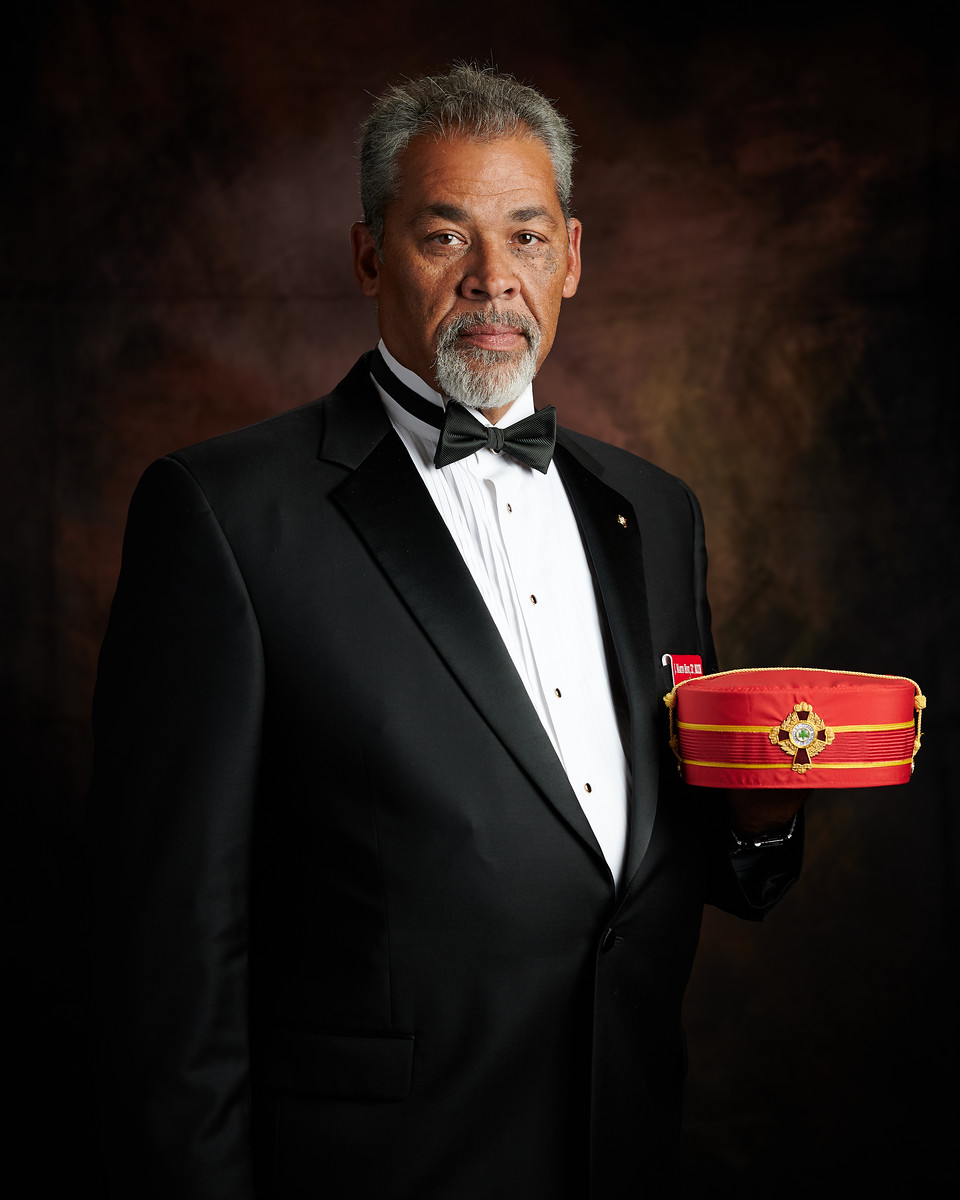 Marty loved his family, friends and community.  He gave and never asked.  A man of his word who worked hard in business and life in general.  A student of Masonry, working the craft, living by its’ lessons and sharing his knowledge with others.   And recently, returning to his farming roots relishing his time spent on his Rivers’ Edge Farm in Kenansville.  He enjoyed travel, visiting England, Portugal, Switzerland and Jamaica on many occasions.  A fan of NASCAR, he liked to camp with his RV meeting old friends and new.  A Harley rider, making several trips to Sturgis and a ride to the West Coast with “the guys”.  His ultimate trip was a South African Safari which was an experience like no others.  Along the way in his life, he added friends and extended himself to many.  Always a smile, a full laugh, a gentle handshake and a willingness to help in any way that he could.  And with that, as a regular guy, he made us better.  He made us ALL better.

As a business owner of Absolute Wall & Ceiling Systems in Wilmington NC, he has provided commercial construction services to eastern North Carolina since 1999.

Marty was graduate of South Robeson High School where he was president of his class.  active in the Beta Club,  a trumpet player in the Mustangs Marching Band,  received many awards and honors to include attending Governors’ School, and was a member of the Future Farmers of America.

Marty was a member of two area Masonic Lodges and other Dependent Masonic Bodies. He was a Member Ashlar Lodge #765 A.F & A.M. in Hampstead, NC, where he was  raised on 10.26.2013 and Master Mason Proficient on 07.09.2014;  as a Certified Coach he mentored many new candidates, sharing his love of the rituals. He was elected Master of the Lodge in 2016 and served as Secretary from 2018 through 2022. Recently he was honored as a Secretary of Distinction.

Marty was a member of Wilmington Lodge # 319 A.F. & A.M. in Wilmington where he affiliated in 2014 and was elected as Master in 2019. He was a member of Wilmington York Rite Bodies, Plantagenet Commandry #1, Concord Chapter # 1, and Munson Council #4. In 2015 he earned the degrees of the Scottish Rite in the Valley of Wilmington. He served  the Knights of St. Andrews as First Knight 2018 – 2019 year. He was given the honor and designation of KCCH – 32°  (Knight Commander Court of Honor) in 2019. The Wilmington Valley recognized Marty with several Service Award.

Marty was a proud lifetime member since 2018 of Sudan Shrine Temple in New Bern, NC.   Continuing his support of the Shrine, he became a member of the  Sudan Shrine Van Patrol, a place where big guys drive fun  little go-carts!  Marty drove his # “66” Van in parades and ceremonials, having fun while raising awareness and funding. He was also a proud member of the Pender County Shrine Club and served as President in 2021.

Continually giving financial support and bringing awareness to the many Masonic Charities was very important to Marty. He would invite all Masons to do the same. Please consider any of the following and make an annual contribution to the Masonic Home for Children, Whitestone, Shriner’s Hospitals for Children in Greenville, SC, The Scottish Rite Foundation, the Supreme Council Charitable Foundation, The Scottish Rite Acacia Guild or the Knights Templar Eye Foundation.

In lieu of flowers, the family requests that you make a donation in Marty’s name to The Masonic Home for Children at Oxford at htpp://mch-oxford.org.