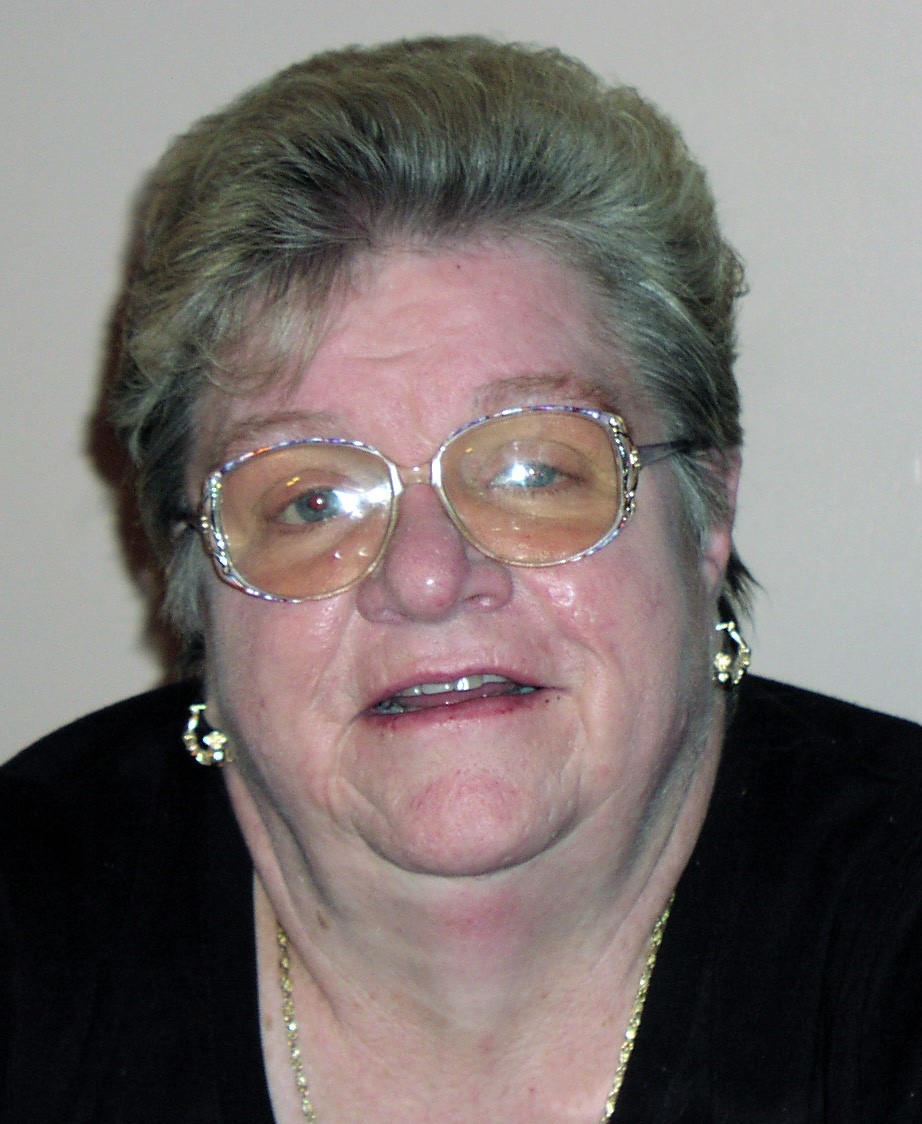 Joan Veronica Theresa (O’Malley) Botsch, widow of the late Edward James Botsch, suffered from dementia and was receiving skilled nursing care. She passed away Saturday evening, July 13, 2019 at the age of 79 at the Davis Health Care home in Wilmington, North Carolina, close to her last residence. Joan previously resided in Massachusetts in Chestnut Hill (Newton,) Foxborough, and her home of over 60 years in Jamaica Plain (Boston.)

Born in Boston on February 11, 1940, she was the beloved daughter of the late Mary (Joyce) and the late Martin O’Malley, each of whom moved to Massachusetts from the Connemara region of County Galway, Ireland in the 1920s. At Our Lady of Lourdes Church in Jamaica Plain in 1960 Joan married Edward “Butch” Botsch (1937-2011,) son of the late Walter H. and late Sarah (James) Botsch.

She had volunteered at Our Lady of Lourdes Church, and retired from Brigham and Women’s Hospital of Boston after many years as an accountant. Joan enjoyed many trips and had regularly summered in Wareham as well as Marshfield, Massachusetts with family and friends who are too numerous to name.

Family and friends are welcome to come to the Nardone Funeral Home 373 Main St. Watertown on Sunday August 18, 2019 from 2-5 PM. All may gather on Monday August 19th 2019 in St. Patrick’s Parish, 212 Main Street Watertown for a 9 AM memorial Mass. Burial to follow in the Gardens at Gethsemane Cemetery in West Roxbury.