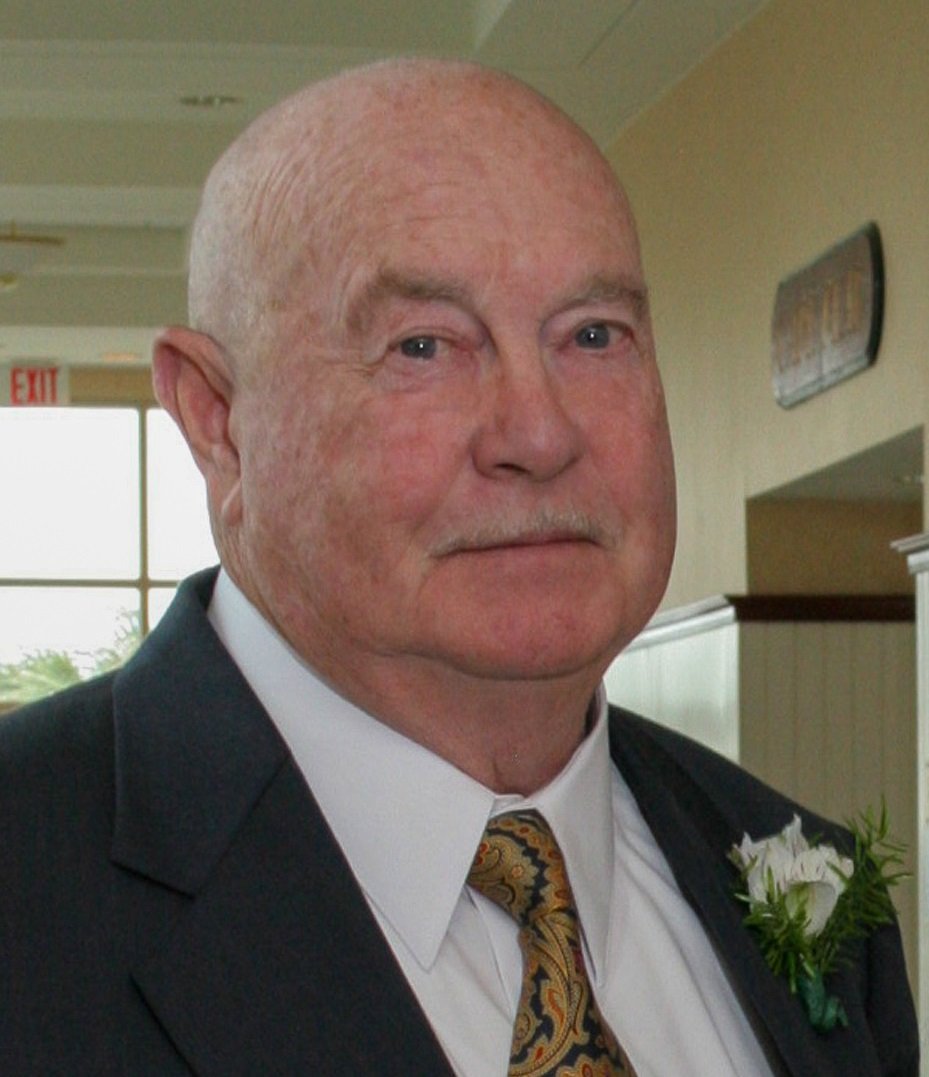 John Albert Benson, Jr. traversed life with integrity, generosity, and a wry sense of humor. He spent his childhood in Myrtle Grove Sound, fishing and hunting. He would forever be a waterman, hunter, and nature lover. After school, John joined the Navy and served proudly as part of an elite Underwater Demolition Team (UDT), the precursor to today’s US Navy Seals.

Upon completion of his military service, he began a 55-year career as a Professional Land Surveyor. He designed and laid out numerous subdivisions in New Hanover, Pender, and Brunswick Counties. He was also licensed in the state of South Carolina. John’s work was beyond reproach, and he was highly regarded among his peers.

John Albert Benson, Jr. returned to the point of beginning, his heavenly home, on May 26, 2019. He was born October 10, 1938, the son of Alma Rooks Benson and John Albert Benson, Sr. He attended New Hanover County Schools and Wilmington College.

There will be a Memorial Service held at Wilmington Funeral Chapel at 2:00 pm on Thursday, May 30, 2019. In recognition of John’s honorable and faithful service to his country there will be a Rendering of Military Honors by the United States Navy.

The family wishes to thank everyone for their prayers and good thoughts during John’s illness.