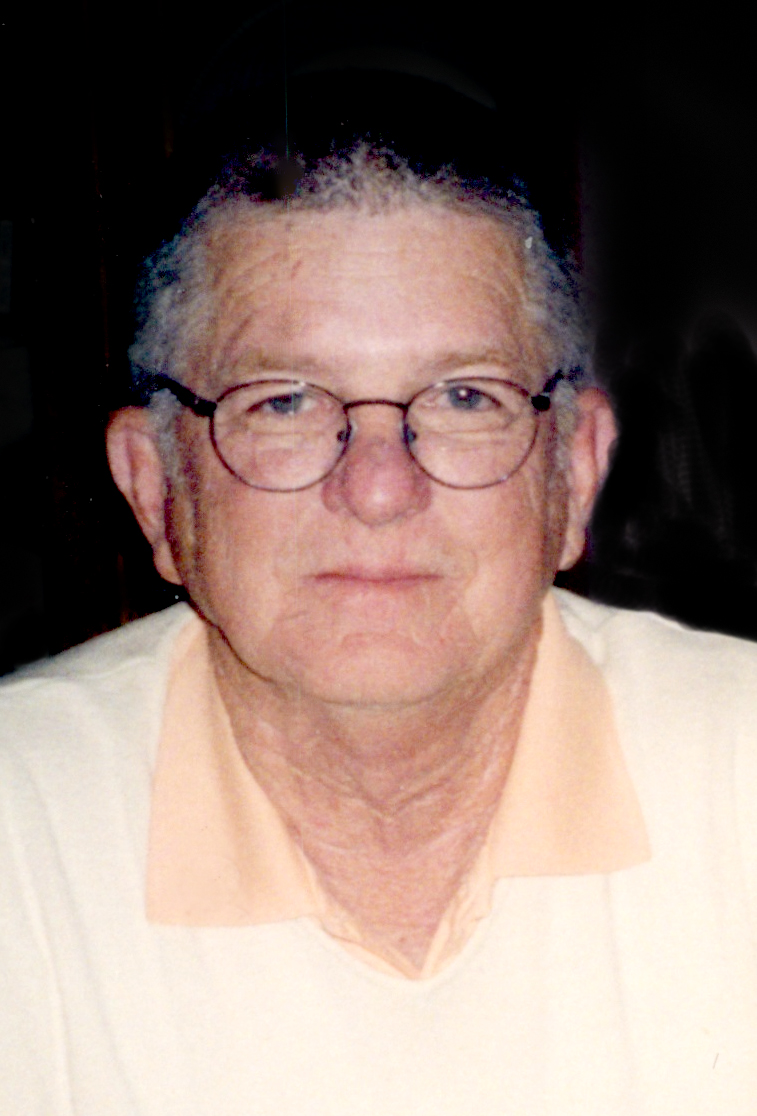 He was born in Wilmington on January 12, 1938 to John A. Taylor, Sr. and Alice Sullivan Taylor.

Buddy was a life-long member of Gibson Avenue Baptist Church and served in many ways including an usher and helped with the Food Pantry. Buddy was a graduate of New Hanover High School and served in the NC National Guard from 1955 to 1965. He loved playing golf and was a member at Echo Farms Country Club and Riegelwood Country Club. Buddy was a talented Auto Body Repair Mechanic operating Taylor’s Body Shop for many years.

The family will see friends from 6 to 8 pm Tuesday, November 8, 2016 at Wilmington Funeral Chapel.

In lieu of flowers remember Buddy with a memorial gift to Gibson Ave. Baptist Church by visiting www.tmcfunding.com