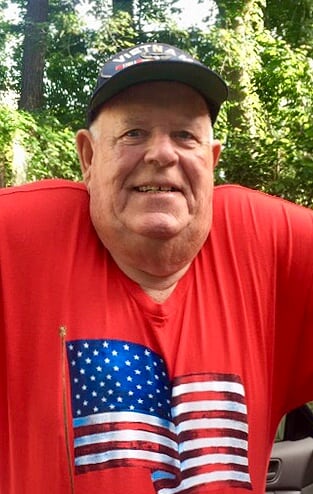 John was born on March 15, 1941 in Lancaster, Ohio to John B. Echols, Sr. and Virginia Manning Echols who predeceased him.

John graduated Lancaster High School in Lancaster, Ohio and graduated from Ohio University in Athens, Ohio. He resided in Lancaster until 1992 when he moved with his family to Wilmington, NC. He was a proud member of The Salvation Army, Good Shepard Center, Response Emergency Management Org. ( REMO ), New Hanover Hospital Volunteer Services, Lifetime member of Nights of Columbus , Lifetime member of United Commercial Travelers, The New Hanover County Arboretum and Community Emergency Response Team ( CERT ). He was also a former usher and parishioner of Immaculate Conception Catholic Church.

John was employed by the North Carolina Division of the Blind and retired at the age of 67.

He served his country faithfully in Vietnam having served in the U.S. Air Force.

In lieu of flowers contributions in his may be made to The Good Shepherd Center, 811 Martin Street, Wilmington, NC 28401.

Please share memories and condolences with the family by clicking on the “ Post a Condolence “ tab below.