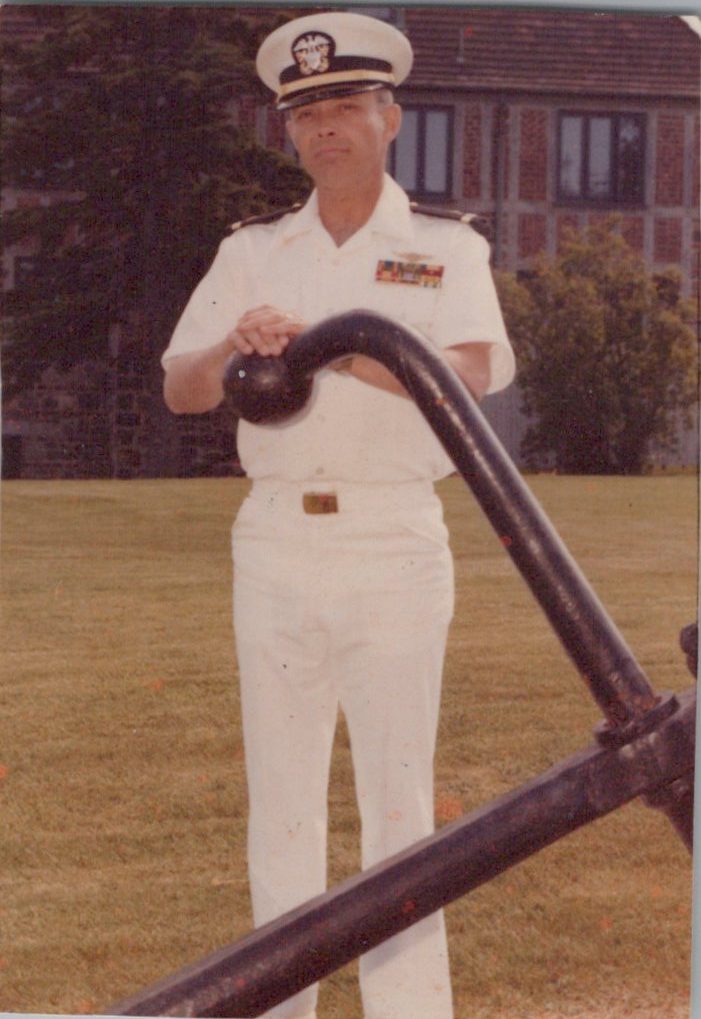 John (Popeye) Boyd, Jr., 82, was born in Fort Wayne, Indiana.  Adopted Son of John Wilson Boyd and Dorothy Helen Baur.  He was preceded in death by his parents and his infant son, John Douglas Boyd.

John was a proud graduate of Tipton High School, Class of 1957.  He enlisted in the Navy in 1957 where he met his wife, Donna, and they were married in September 1959 prior to being transferred to Japan.

During his service in the military, he continued his love of sports while coaching and playing for many teams for his Commands and local youth programs.

During his years as a Cryptologic Technician Technical (CTT), he was stationed at several duty stations around the world.  In 1982, he was commissioned from Master Chief to Chief Warrant Officer 2.

After a long and distinguished career, he retired in September 1987, as a Chief Warrant Officer 4.  During his career he received numerous awards including, Air Medal Strike Flight (2), Navy Achievement Medal (3), Combat Action Ribbon, Navy Unit Commendation (5), Meritorious Unit Commendation (4), Good Conduct Medal (6) and others too numerous to mention.  He was presented The Sagamore of the Wabash Award by Governor Robert Orr of Indiana.

After retiring, he moved to Fishers, Indiana, where he worked as a government contractor, providing logistic support for the military until he retired in 2005.

He was a long-time cancer survivor living many years past doctors’ expectations.

John received his Bachelor of Arts in Logistics from Indiana University in 1989.

In his later years after learning of his Native American ancestry and being a direct descendent of Wea chief Jacco Godfroi, he participated in and supported many Native American events and activities.  He was also a sitting member on the Indiana Native American Indian Commission.

John loved to share his wisdom and experiences with others. He had a great sense of humor, telling his sea stories, and loved to make people laugh. He was always willing to lend a helping hand when needed.  He was very interested in history and the importance of preserving it. One of his favorite quotes was that he would rather be lucky than smart, and he was very lucky in life and very smart.

John was very proud of his family and cherished the time spent together. John and Donna, together, created and shared many fond memories along their path.

Inurnment will be at Arlington National Cemetery  at a later date.

Donations in his memory may be directed to ASPCA in lieu of flowers.