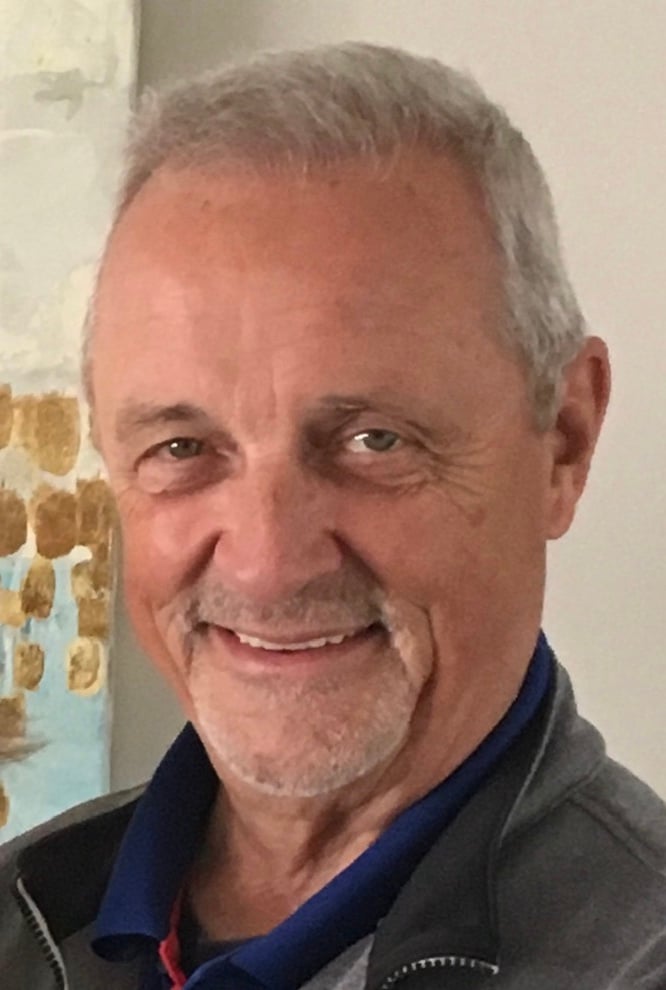 John Charles Fraser passed away on July 21, 2020. He will be missed by his family and countless friends he made over the years. John grew up in Dorchester, MA, before meeting his wife of 38 years, Noreen. John and Noreen raised their family in West Milford, NJ, before relocating to Wilmington, NC in 2005.

John was the son of the late Charles and Ruth Fraser. He leaves behind his wife, Noreen, and four children: Danielle (spouse to Jourdan), Sean (spouse to Colleen), Keith (spouse to Sarah), and Brian (spouse to Christine). He also leaves behind five beautiful grandchildren: Chloe, Caleb, Nolan, Blake, and Silas. Saddened by his loss are many nephews, nieces, brothers and sisters-in-law, and friends.
Known for his love of sports, family gatherings, and days at the beach, John will be remembered for his love of others, many years of coaching, and the legacy he leaves behind in his children and grandchildren. He was a member of the United States Army and enjoyed volunteering at the Wilson Center and the American Red Cross.

A visitation is planned for July 25 from 3 p.m. until 5 p.m. at Pine Valley Baptist Church. Immediately following, there will be a short prayer service and eulogy. All are welcomed to attend. In lieu of flowers, contributions may be made to the Food Bank of Central & Eastern North Carolina.